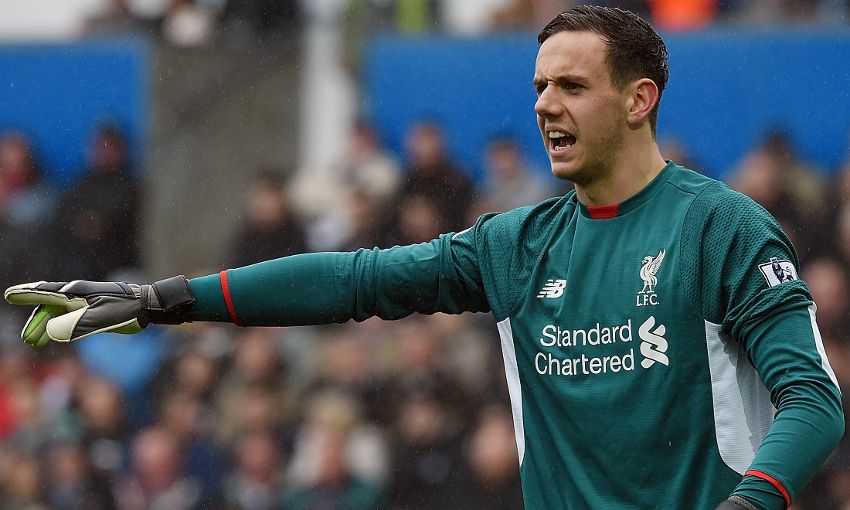 Firmino and Coutinho tipped to inspire LFC in 2016-17

Danny Ward has today signed a new long-term contract with Liverpool - and joined Huddersfield Town on a season's loan for 2016-17.

The 23-year-old made his senior Reds debut in the 2-1 win at AFC Bournemouth in April, and has committed his future to the club shortly after Wales' participation at Euro 2016 ended at the semi-final stage.

Ward will now immediately join up with Championship outfit Huddersfield - where he will be managed by David Wagner, who worked with Jürgen Klopp during the boss' time at Borussia Dortmund.

Former Wrexham youngster Ward joined Liverpool in January 2012 and spent the first half of last season on loan at Aberdeen before Klopp recalled him to Anfield.

Ward has made two Premier League appearances for the Reds and started Wales' 2-1 victory over Slovakia at the European Championship.

Jürgen Klopp: Why tonight will be a big fight for us to get the points