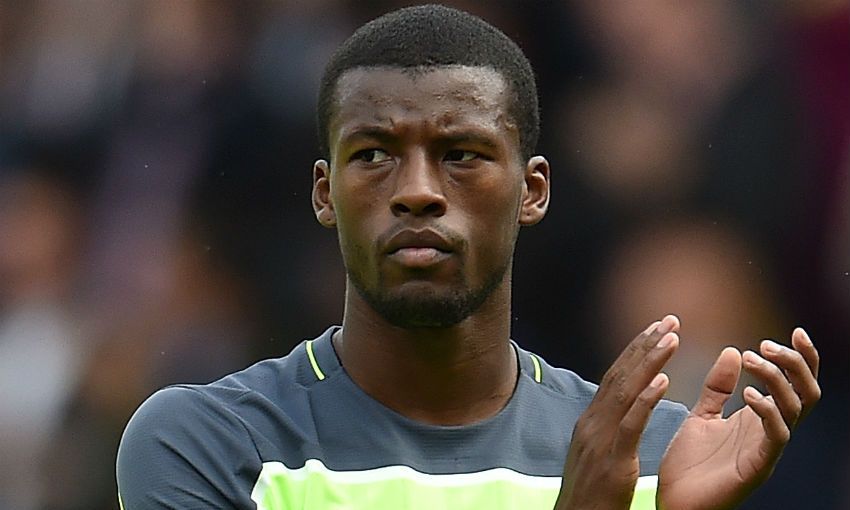 Georginio Wijnaldum insists Liverpool must learn their lessons from yesterday's 2-0 defeat at Burnley.

Sam Vokes opened the scoring after just two minutes at Turf Moor, before Andre Gray doubled the Clarets' lead shortly before the break.

Jürgen Klopp's side ended the game with more than 80 per cent possession but could not find a way through Sean Dyche's well-drilled defence as they were brought back down to earth with a bump after last Sunday's thrilling 4-3 victory at Arsenal.

Wijnaldum admitted the Reds were below par on Saturday but insisted they must move on quickly ahead of next week's meetings with Burton Albion and Tottenham Hotspur.

“It's difficult to say why,” the Dutch midfielder told Liverpoolfc.com when asked about the Reds' slow start to the game.

“They play differently to Arsenal, with lots of long balls and trying to win the second ball. We made two mistakes and they scored two goals and we didn't create any big chances. That was the story in the first half.

“We expected to create better chances than we did. Sometimes you have the kind of games that it doesn't work, and you have to keep your confidence and look forward.”

The clash with Burnley was Wijnaldum's second competitive appearance in a Liverpool shirt following his debut at Emirates Stadium and he called on his teammates to regroup before the away games at Burton on Tuesday and in north London next Saturday.

He added: “Every game I try to learn because every game is different. I'd be happier if I could learn from games we win, but from games you lose you learn more.

“We must move on to the next game and not make the same mistakes we made today, and look forward with confidence.”