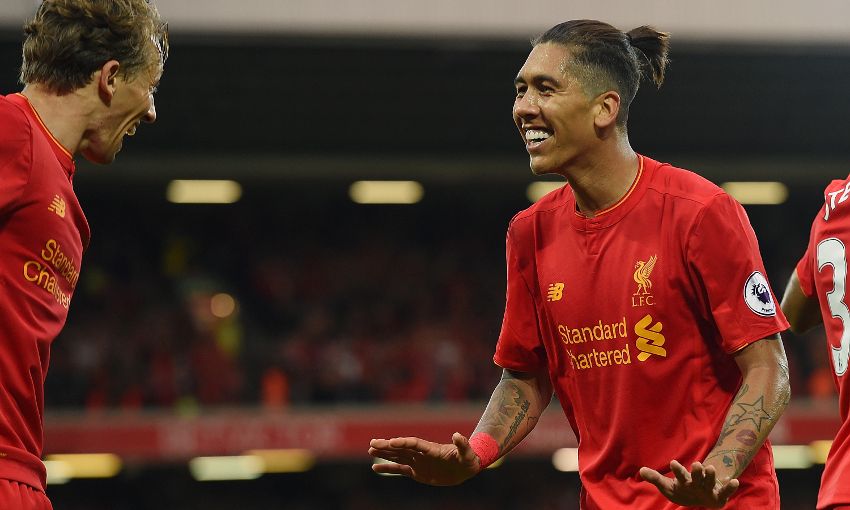 The Brazilian was not involved in the squad for Liverpool’s Premier League victory over Chelsea on Friday night due to a minor groin strain.

But he comes back into contention for the third-round clash at the iPro Stadium, with his recovery period now successfully complete.

Klopp explained at his pre-match press conference: “We gave him yesterday and today again because the medical department told me that he could have played [on Friday].

“But I heard the word risk too often so I decided no. I’m very happy that it worked out.

“They told me if we give him three days then everything will be perfect. Today is the fourth day. He has already had three, so he is in.”

The manager was also asked for an update on Mamadou Sakho as the centre-back continues to strengthen his condition after a long period out of action.

“Of course he is closer, he is still working. But [being] match fit is a big difference. That’s all. It’s not about only making a few sessions.

“It’s not about how the player feels. It’s about how I feel and how close the player is. That needs time. It’s a long, long time that he didn’t play, for sure.

“All the other players had not that long a break. Then it makes more sense that you really use the time and that’s what we are working on.”