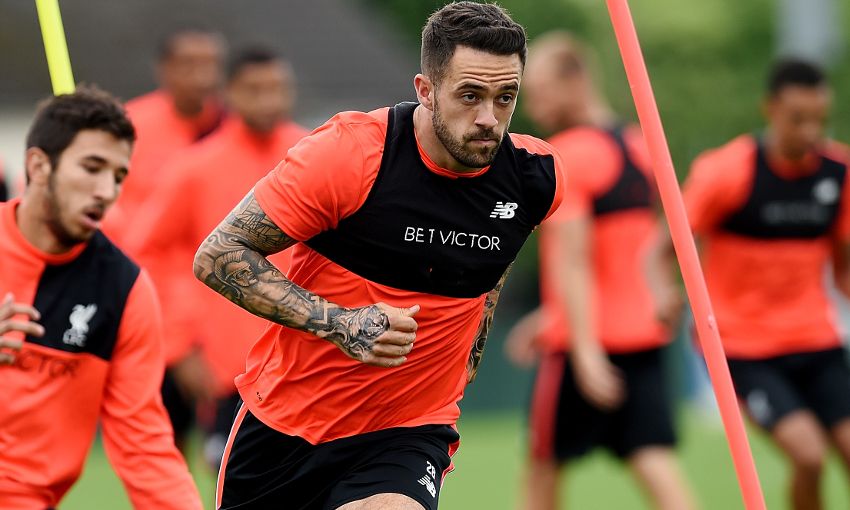 Jürgen Klopp intends to 'pay back' Danny Ings for the hard work that the striker is currently putting in despite the limited first-team opportunities coming his way.

The Englishman has yet to make an appearance for the senior side this season as he continues to build up fitness after a lengthy injury lay-off last term.

But the manager acknowledged Ings’ dedication during his pre-match press conference ahead of the EFL Cup tie against Derby County on Tuesday night.

Klopp explained why the competition for places in attack has denied the No.28 a chance so far and pledged that he will get minutes when an opportunity opens up.

“Danny is working hard and good, but the situation is like it is – we have a lot of strikers,” said the boss.

“He is close… what can I say? He is a wonderful boy. It’s not the easiest thing when a player works really hard and then he is not involved, so of course you want to give the player something back for the unrest.

“It is not always possible – but as soon as it is possible, I will pay back.”