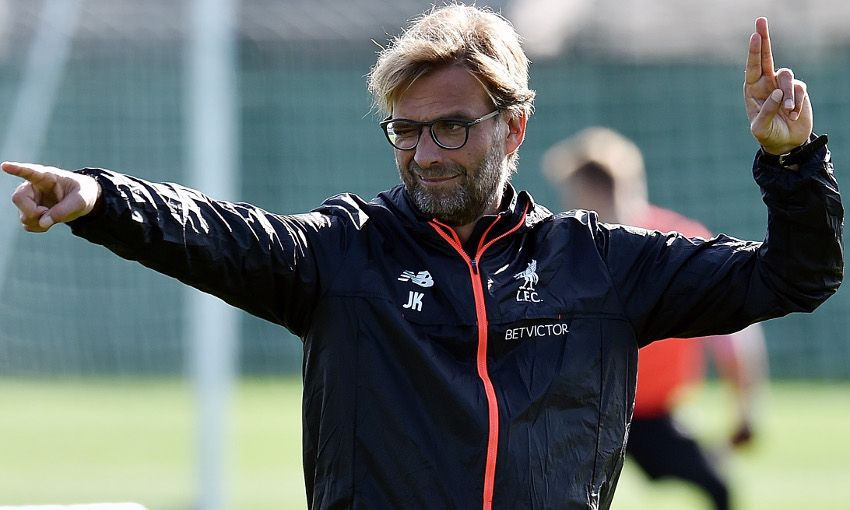 Vote: Who is your LFC Player of the Month for September?

Jürgen Klopp expects Liverpool to keep calling on a wide array of goalscorers this season, insisting the sharing out of goals so far this term is a natural consequence of his side's attacking style.

James Milner, Philippe Coutinho, Adam Lallana and Sadio Mane all added to their growing personal tallies on Saturday as Hull City were thrashed 5-1 in the Premier League at Anfield.

But that quartet are part of a 10-strong list of players who have helped the Reds net a remarkable 24 goals in just eight outings in all competitions in 2016-17.

And Klopp believes his team will continue to share the burden of finding the back of the net thanks to a collective desire to arrive in threatening positions.

"It's a result of our style. We need to have different players in and around the box," he told Liverpoolfc.com.

"When the players make these movements, go these ways, they are in a [scoring] situation. In this moment, they score - very nice.

"I don't care, actually, who scores the goals - if there's one player who scores 50, I have no problem with this as long as we win and play like we did in the first half."

Reflecting on the win over the Tigers specifically, the German hailed the best half of football he has witnessed in the early part of a season that has already seen wins over Chelsea, Arsenal and Leicester City.

"The first half was one of the best we've played until now," he added.

"I think everybody in the stadium was really pleased with the whole performance. We played patient football, never lost direction, and I was most pleased with our counter-pressing in a game where we had a lot of possession - [it was] outstanding.

"It was difficult for Hull to create confidence in the first half but everybody saw, in moments, that they are a real football-playing side.

"That was really good, we had to do what we did and we delivered. Wonderful goals, concentrated performance, the second half was not [as] exciting, but all-in-all very good."