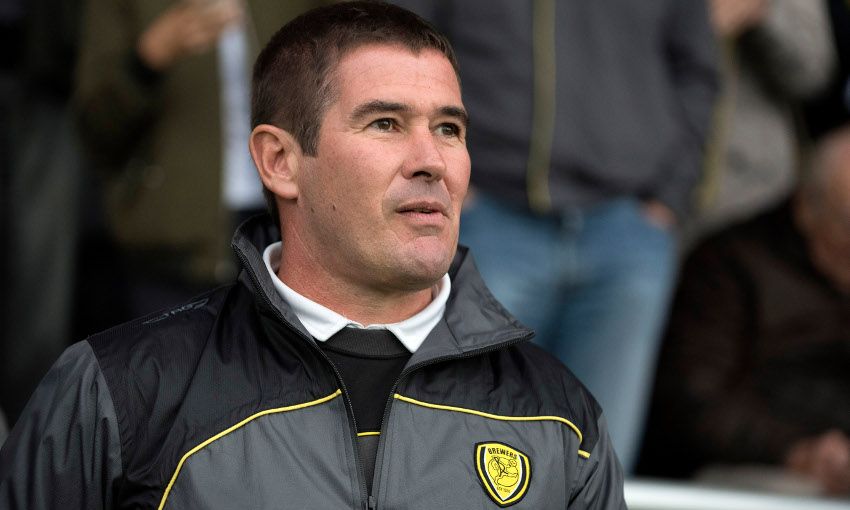 Liverpool quickly bounced back from their only defeat of the season so far - at Burnley - as they thrashed Burton Albion at the Pirelli Stadium in the EFL Cup.

Divock Origi, Roberto Firmino and Daniel Sturridge (2) added to an own goal from Tom Naylor as the visitors ran out 5-0 victors to kick-start their bid for another Wembley trip.

Brewers boss and former Reds forward Nigel Clough was left in no doubt that the opposition his side had faced that night possessed the capability to challenge for top honours this term.

"The team they put out could pretty much turn it on at will - the pace, the power, the movement, everything about the Premier League was there tonight and not the bottom of the Premier League but a team challenging right at the top."