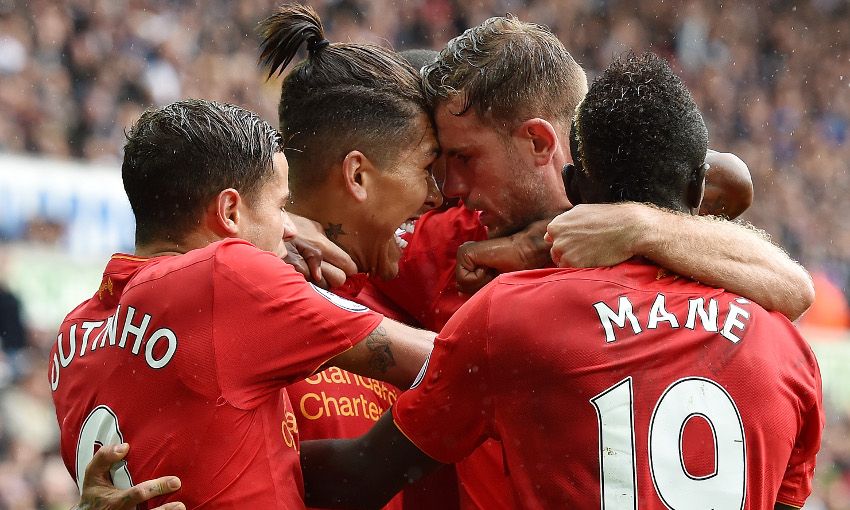 Relive 'Klopp's Journey to the Kop' all over again

Seven wins, one draw and just one defeat - Liverpool's start to the season certainly makes encouraging reading for supporters.

The Reds sit fourth in the Premier League, just two points off top spot, and have secured passage to the fourth round of the EFL Cup over the course of a productive opening to the 2016-17 campaign.

But it is not just fans and pundits who have been impressed by Jürgen Klopp's team thus far. The opposition have also been forced to sit up and take notice, and they haven't been shy of dishing out praise, either.

Take a look at five of the best quotes from opponents who have found themselves on the wrong side of the Reds' best days this season by clicking 'Next' below.

'At half-time he told me to score more!' - LFC quotes of the week