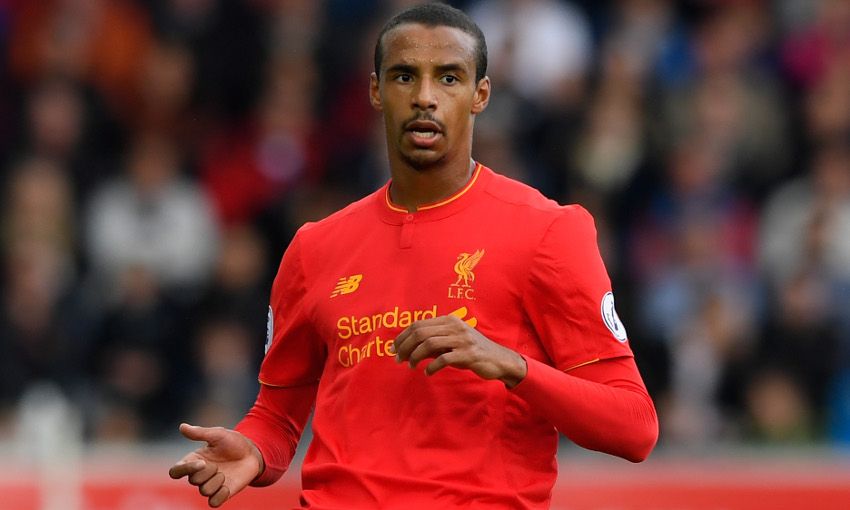 Quiz: Who are LFC's top 30 appearance makers against Manchester United?

Joel Matip is only happy to admit that, as a newcomer to English football, he is not well-versed in the long-standing enmity between Liverpool and Manchester United.

But the Cameroon international insists he is already fully aware of perhaps the only thing that matters - just how much the game means to the fans.

"Maybe I don’t know the whole history but I know it means a lot to Manchester United and our supporters and we have to do our best to make our supporters happy," Matip told Liverpoolfc.com.

"I’m very excited but I’m looking forward to it. I hope to be very happy to play and enjoy this game because it’s a big opponent and it means a lot to the people here to get a win against them.

"I think this is the biggest game during the season and I can understand this!"

Should Matip retain his starting berth in the centre of defence this evening, he will receive his first taste of arguably the biggest fixture in the Premier League calendar.

But the 25-year-old is no stranger to these sorts of games.

During the seven seasons he spent in the Schalke first team prior to his move to Anfield, Matip regularly featured in derbies against the Gelsenkirchen club's biggest rivals Borussia Dortmund.

Just 17 miles separate those two Bundesliga giants, who both attract huge crowds on a weekly basis and harbour a dislike of the other.

For that reason, the Bochum-born defender believes he has some idea what he is preparing to walk into at Anfield.

"In Germany I played for Schalke and it was the biggest fight against Borussia Dortmund and it was a special game," he explained.

"The [league] position you are in before the game doesn’t count, only these 90 minutes when you have to fight until the last second to win.

"It was always a great game and a lot of emotional games, losses and wins. I can remember most of the wins and it was a nice time."

Matip's knowledge of one of Germany's fiercest rivalries means he has learned plenty about how to get over the line in such tight, hard-fought contests.

And he is ready to apply that to the Reds' latest meeting with United.

When asked what he and his teammates need to do to win these types of games, he replied: "To give everything, to do everything to get the win, to beat them.

"You only have to focus on this 90 minutes, 95 minutes, so we have to do everything. We have to have a clear plan, emotion and power for the game.

"This week we have to prepare to get into the special mood for the game and I think when we are in the stadium nobody has to say anything.