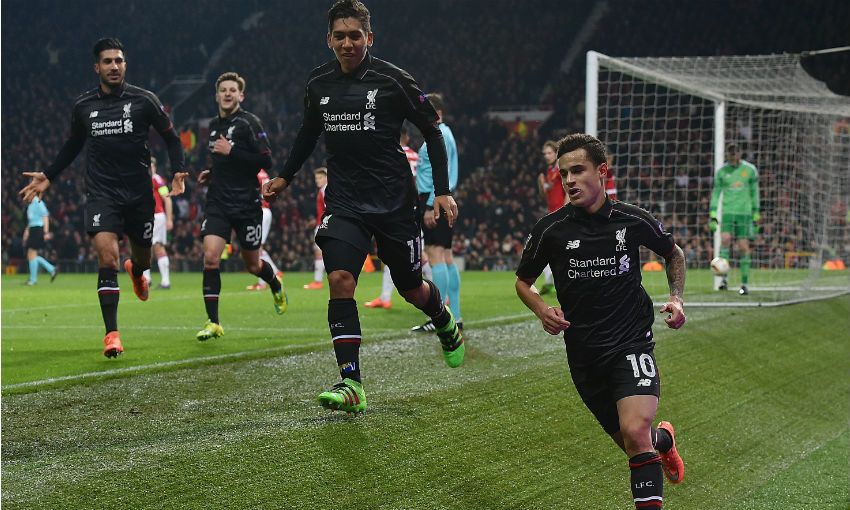 Matip: I know this game means a lot to our supporters

Anfield will host the 197th instalment of the fierce rivalry between Liverpool and Manchester United tonight.

United came out on top in both Premier League meetings last season, but the Reds exacted a measure of revenge by winning the Europa League last-16 tie between the clubs.

So, what do the stats tell us about this evening's meeting? With the help of club statistician Ged Rea, we've compiled six of the best pre-match facts to whet your appetite ahead of the game.