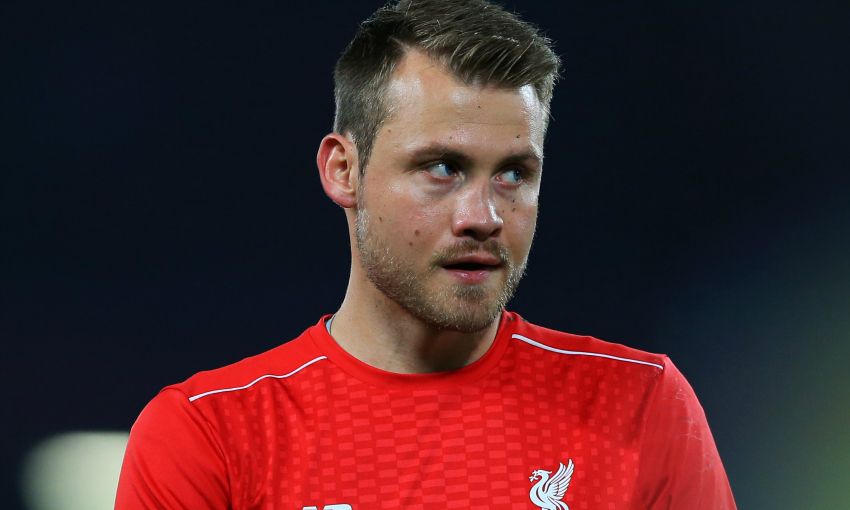 Simon Mignolet will start tomorrow night's EFL Cup quarter-final tie with Leeds United, but Jürgen Klopp has not yet made a decision on how many other changes he will make to his starting line-up.

Loris Karius is currently established as Klopp’s first-choice goalkeeper, but the Liverpool manager confirmed this afternoon that Mignolet - who also started last month’s fourth-round win over Tottenham Hotspur - will play against Garry Monk’s side at Anfield.

“If nothing happens, Simon will play. 100 per cent,” Klopp told his pre-match press conference.

The Reds boss made 11 changes to his team for the 2-1 victory over Spurs in the last round, a game that was won courtesy of a Daniel Sturridge brace.

Sturridge missed Saturday’s 2-0 Premier League win over Sunderland with a calf injury, though, and the manager confirmed the striker will not feature tomorrow night.

Philippe Coutinho (ankle) and Adam Lallana (groin) are also ruled out, while Roberto Firmino is nursing a calf problem of his own - leading to Klopp being asked whether he is in a position to make wholesale alterations to his side this time around.

“I have no idea at this moment because we need to have a look at the boys and how they feel and I have to talk to them.

“Everyone can say this year we don’t have the intensity of international [European] football and all that stuff, but when you are in the rhythm it’s different and we are not in this rhythm.

“We need to listen to the players and to figure out if they are ready or not. It’s not about attitude, we cannot take any risks, it’s really only about having the line-up which can stand the intensity of the game because Leeds are in a really good moment - they’re a football playing side and they will force us into a lot of things, so we need to work in this game, there’s no alternative.

“So the players need to be fit and that’s what we have to decide from now on. The line-up, I don’t have to make it until five o’clock tomorrow.”

Klopp was also questioned on how many members of Liverpool’s U23 squad will be called up to the senior set-up for Tuesday’s match.

“We will see, we have a U23 squad of course, but it’s fluent. The plan is - and this is not too surprising - to find a line-up which can win the game tomorrow, that’s what we have to do, so we don’t want to rest someone who doesn’t need a rest,” the boss said.

“I need a few more hours to know about, when we have all the answers to my questions then I’ll make the line-up. That’s how it usually works and in this case it’s no different.”

Leeds have lost just one of their last seven games in all competitions, and sit fifth in the Championship after their Yorkshire derby victory over Rotherham United at the weekend.

“I think he is a very, very promising young manager and I’m happy for him that it works out like this, because the first time we played Swansea he was still manager and they did well,” he added.

“I felt it was unlucky that he couldn’t go through in his club. When I heard Leeds had made a decision, I thought that’s quite a good idea and so I’m really happy for him and I hope it works out.

“But of course tomorrow we will see it differently. The only problem of Leeds is that it’s close to Huddersfield, so for me it is half a derby!”