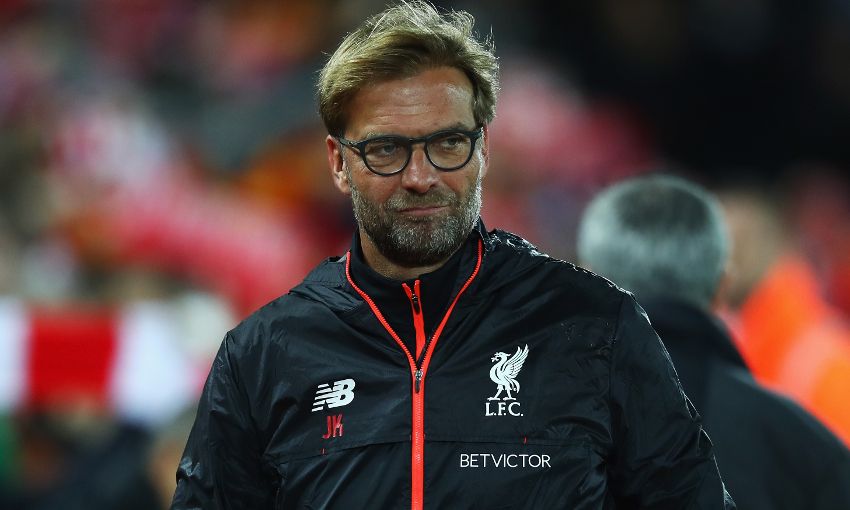 Having already addressed the Reds’ current injury situation and his team selection plans for the EFL Cup quarter-final clash, the boss reflected on the other key talking points in the aftermath of the victory over the Black Cats.

On Origi’s patience being rewarded…

“It’s good, but actually there’s no alternative to being patient - what would be the alternative? That you moan every day, that you talk every day to me or your teammates? That’s the way it works. It was 100 per cent - and I know this - not the easiest time for him but it’s not that it’s the worst time in his life. That’s the thing - the group is very respectful with all the players, we don’t have the kind of players that when they are not in the line-up or first XI they don’t have the same values or something.

“For Divock it is the same and maybe for a few other players who have to wait a little bit longer. That’s how it is - if you have a quality group, which we obviously have, then it is more difficult to go through the door into the line-up. That’s the situation but it’s not that serious or hard. It’s not nice but it’s training, football training still and that’s nice with good people around. All is good, he is in a good way, which is what I’ve said I think a lot of times.”

On whether Woodburn is ready for more first-team involvement…

“I’m not sure. Ben is a wonderful boy, but I am not sure. A lot of signs are very positive signs, not only with him. That’s good to have and we can all speak a lot of times about opportunities for the young boys in our squad and all that stuff - and sometimes we have to show it.

“I thought it was a good moment, not only for Ben but to show it for all the other boys in the Academy. There is really always a way, even when the first team is a really strong side. There is a way, especially for you, whoever you are, as long as you are here and train hard and work hard, everything can be possible.”

On geeing up the crowd against Sunderland…

“I did it a few times in my life, things like this happen and I’ve spoken about it. That’s not too big a thing. My opinion is during the 90-95 minutes, plus warming up, plus all the stuff, we all who are interested in Liverpool FC and want to be successful together need to do a job, that’s how it is. Everybody who cannot play because they’re not on the pitch has still to do a job.

“I have to do a job and the crowd have to do a job. That’s all and I am sure they know, that’s what they want, that’s what we all want. It is much nicer to watch a football game in a great atmosphere than in a silent room. Sometimes you need reminders in life, I need reminders too. That was my job in this moment to remind and it was obviously quite easy because everybody was ready in a second and, as everybody could see, it helped a lot.”