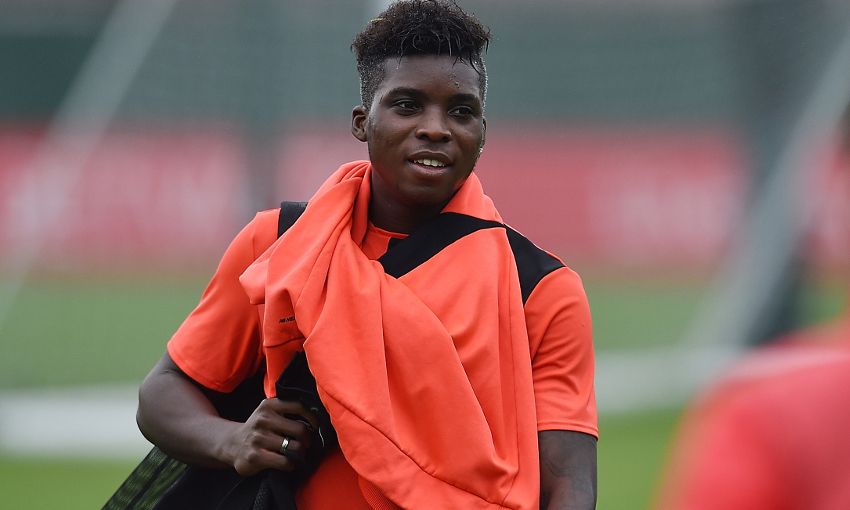 Sheyi Ojo will work with Liverpool's U23s squad for the coming weeks as he builds up the necessary level of fitness and sharpness, Jürgen Klopp has revealed.

The 19-year-old winger has not featured for the Reds since sustaining a back injury after the pre-season tour of America, where he impressed.

Ojo recently returned to training with the senior team but now needs a spell with Michael Beale’s Academy group to ensure he is ready to step up again if required.

Klopp said: “Ojo is a very young boy and now needs a lot of training.

“So we thought it makes absolute sense that he is now with the second team for the next few weeks, in training and in their games – because everything that we could do would be too early.

“He can now get kind of a rhythm, coming back in shape. Then we will see how it is. In this moment, he’s not injured, but of course not match fit, so now collecting minutes with our U23s.”