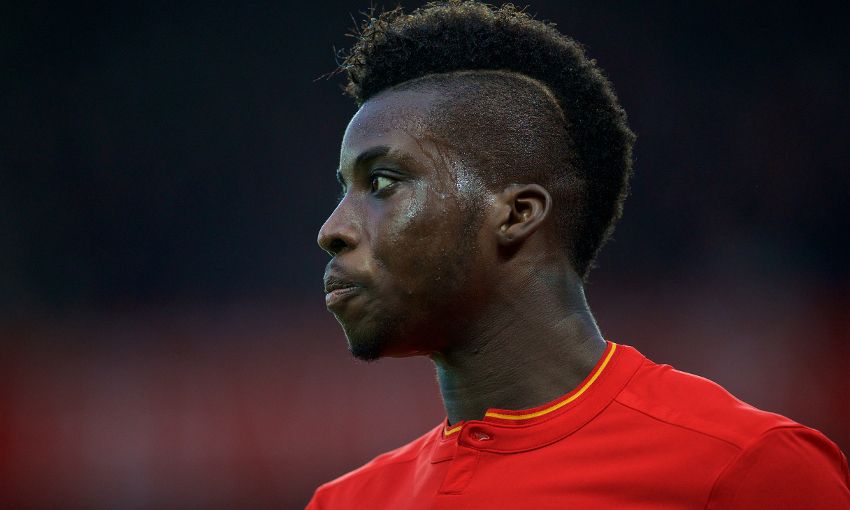 Liverpool will have to show more of a cutting edge in their FA Cup replay with Plymouth Argyle, according to Sheyi Ojo.

The 19-year-old was in the starting line-up for the third-round tie at Anfield on Sunday afternoon, as the Reds were held to a frustrating goalless draw by the League Two club.

Jürgen Klopp’s side registered 28 shots during the game, but only four were on target, with the free-flowing football seen so often on home soil this season largely absent on the day.

“We can play a bit quicker sometimes – the final cross or pass, or the final shot,” Ojo told Liverpoolfc.com after the final whistle.

“We had a few shots but they were getting blocked. A little bit more cutting edge in the final third and we’ll be fine.

“You could see that they dropped off quite deep and allowed pressure onto themselves. It was for us to break them down.

“That’s something we can improve on as a team next time we play them, if they drop deeper. We had a lot of chances to get the goal, it just didn’t happen for us.”

Klopp made 10 changes to his starting line-up, with the team selected making history as the youngest ever to represent the club – at an average of 21 years and 296 days.

Alongside Ojo, the likes of Trent Alexander-Arnold, Ovie Ejaria and Ben Woodburn were again handed chances to impress following composed showings in the EFL Cup earlier in the campaign.

“As a young player, you want to break in and be getting minutes,” said the winger.

“That’s my aim. If I get my opportunity, try to help the team. As a team, hopefully we can go far in this competition.

“It’s great to be out there playing. This club is amazing and to be part of it is a great feeling. I’ve just got to keep working hard and if I get my opportunities, hopefully I can take them.”

The tie marked Ojo’s first competitive appearance at senior level since last May, with a back issue having halted the No.54’s progress at the beginning of the season.

He added: “It was a hard time being injured.

“But I’m definitely feeling stronger physically. I felt fine. All the hard work I’ve put in to get back to this game has been worth it. Long may it continue.”