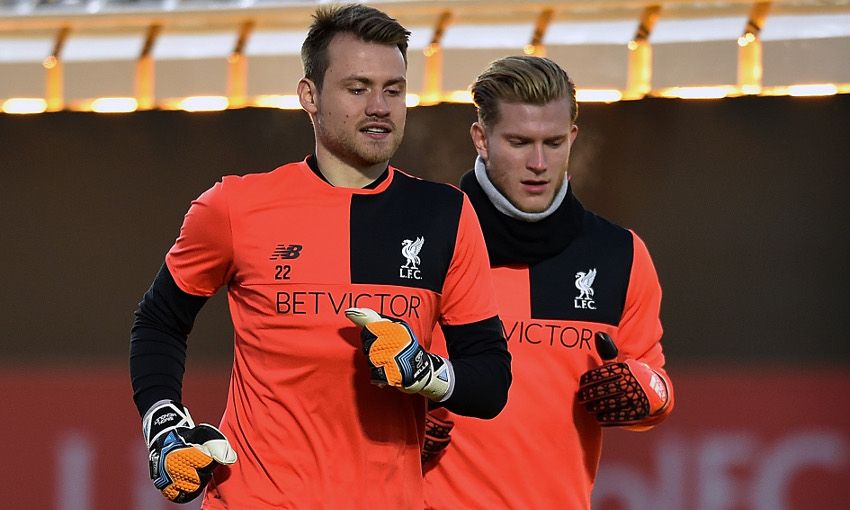 Jürgen Klopp believes Liverpool's strength in depth in the goalkeeping department makes that particular position 'the smallest issue' facing the club at this moment in time.

Simon Mignolet and Loris Karius have made 15 appearances apiece between the sticks for the Reds this season, with Klopp alternating between the two in the Premier League and domestic cup competitions.

And, with both men having shown their best form since that arrangement began, Klopp has expressed delight over his options in goal.

"I understand this 100 per cent, it's part of the business, we always speak about the problems we had," he said.

"Now I think the smallest issue we have is goalkeepers, so how nice is this? But they can't, unfortunately, win the games alone.

"It was never in doubt about quality but it's about timing and things like this. Simon is doing really well, another really important thing.

"I'm fine with the goalkeeper situation and hopefully I can say the same on Sunday."

Speaking ahead of the Reds' latest outing - against Wolverhampton Wanderers in the FA Cup on Saturday - Klopp also discussed the future of Lazar Markovic.

The Serbian wide-man recently returned from a loan stint with Sporting CP to agree a deal with Hull City until the end of the season.

When asked if Markovic still might have a future at Anfield, Klopp said: "He's still contracted so why should I say no, no chance for Lazar Markovic?

"If he plays very good against us then he has no future at Liverpool but if he [plays] all the other games really good then why not?

"He's still a young boy. He struggled because of a few injuries in the wrong moment. If he can stay fit and help out then, for us, it's easier to [watch] than in Portugal."