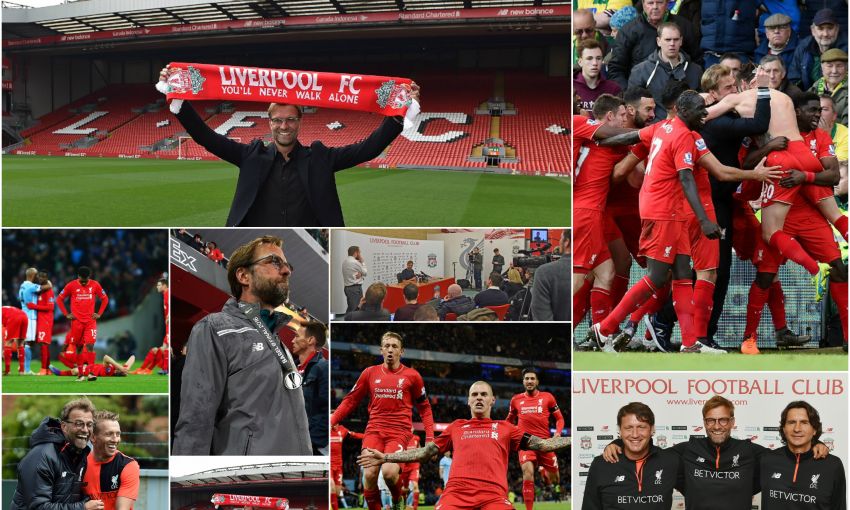 Relive Jürgen Klopp's first 500 days as Liverpool manager with our look back at his reign so far in pictures.

From day one to day 500, we've got the best shots from the German's time in charge below.

Liverpool FC announce the appointment of Klopp as the club's new manager. 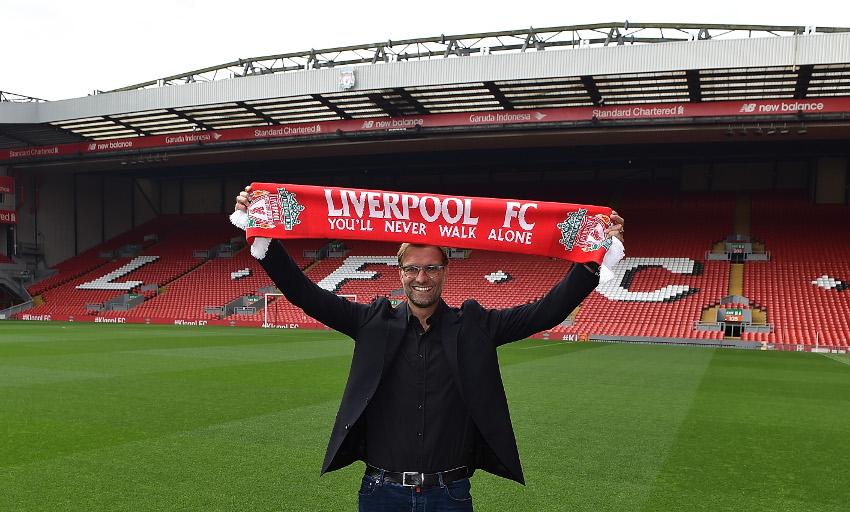 Klopp takes charge of his first game: a 0-0 draw with Tottenham Hotspur at White Hart Lane. 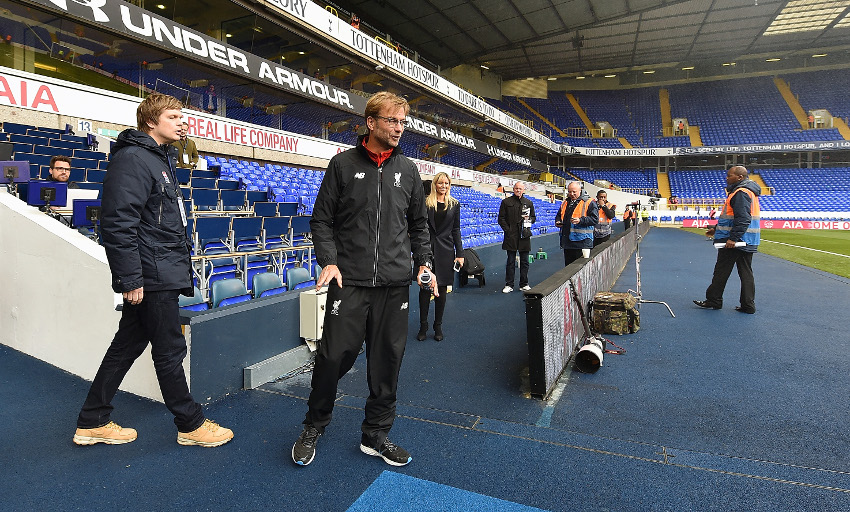 The German earns his first win in charge as Chelsea are beaten 3-1 at Stamford Bridge. 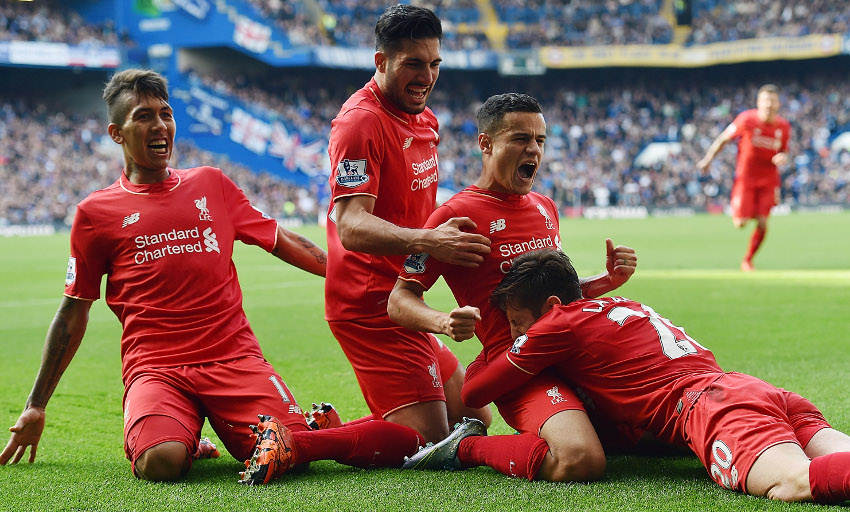 The Reds claim another big scalp under their new boss, beating Manchester City 4-1 at the Etihad Stadium. 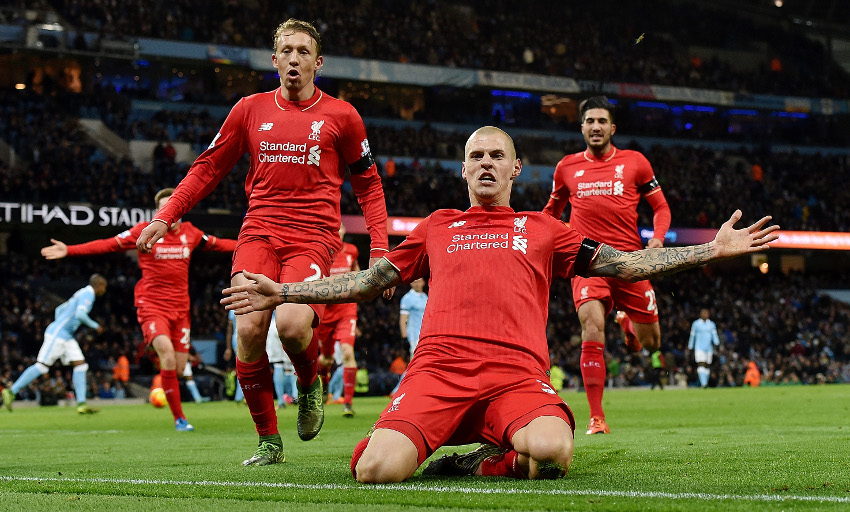 Divock Origi scores his first goals for the club, hitting a hat-trick as Southampton are thrashed 6-1 in the Capital One Cup. 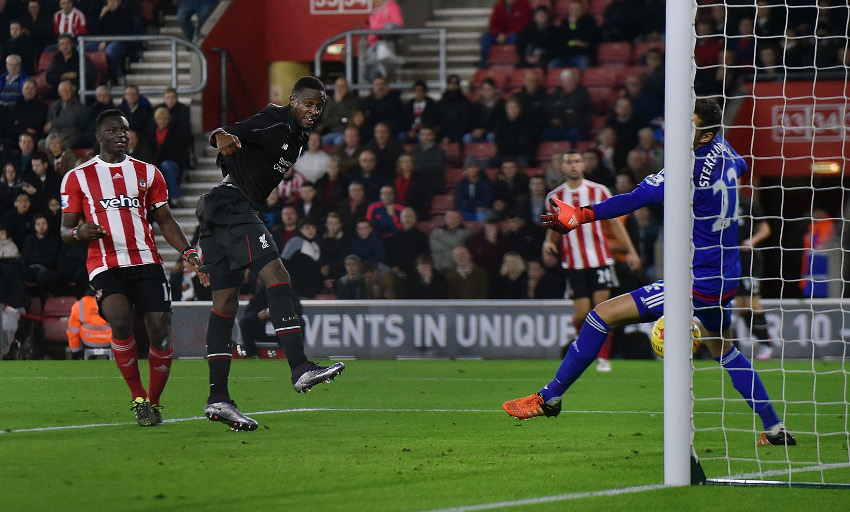 It's business as usual on Jürgen's 100th day as he hosts a press conference at Melwood to preview his first meeting with Manchester United. 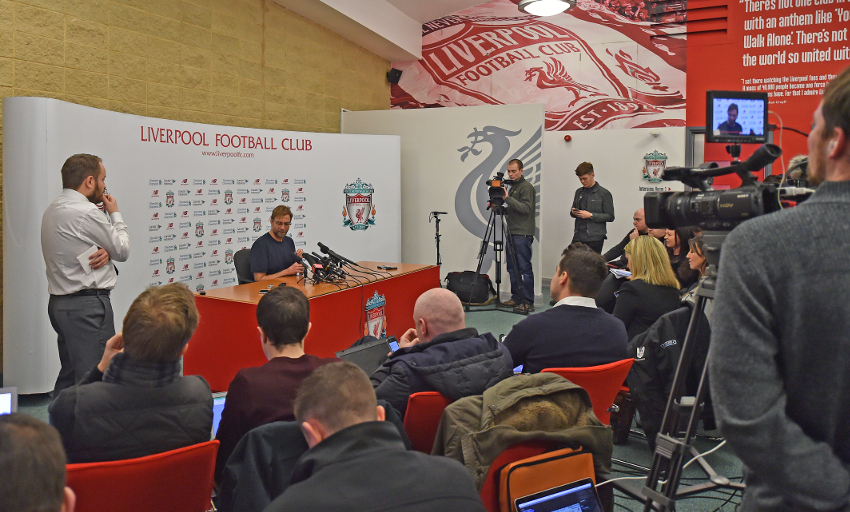 Chaos at Carrow Road. The Reds come back from 3-1 down to lead Norwich 4-3 before seemingly dropping points at the end as the hosts equalise. Adam Lallana, however, has other ideas and sparks wild celebrations with a late winner. 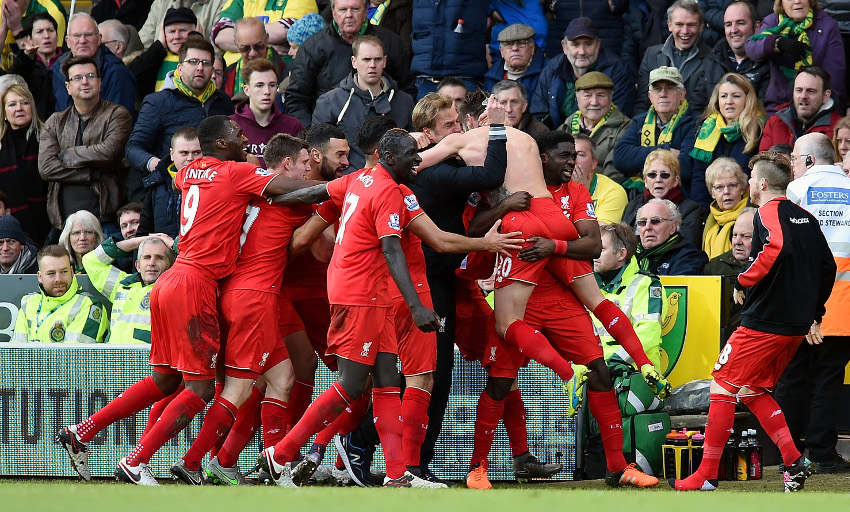 Liverpool reach their first final under Klopp with a Capital One Cup semi-final win over Stoke City on penalties at Anfield. 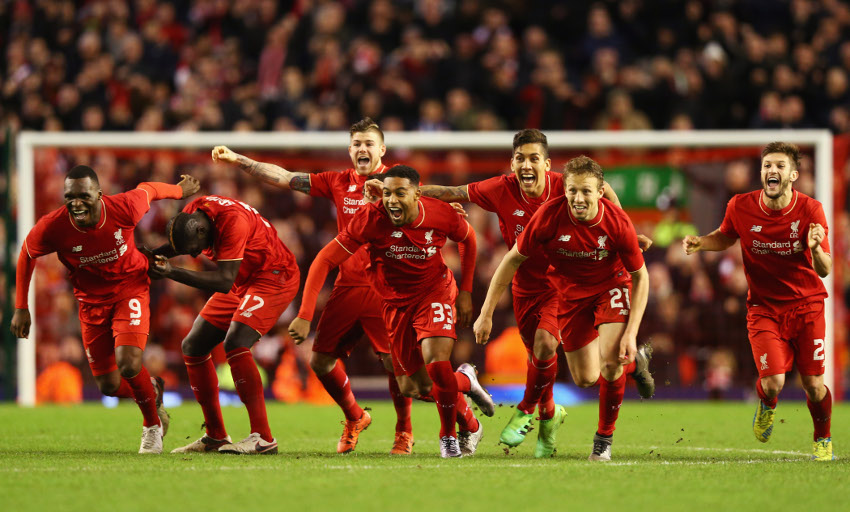 Heartbreak at Wembley as the Reds are cruelly downed in a shootout after playing out a 1-1 draw with Manchester City in the competition's showpiece fixture. 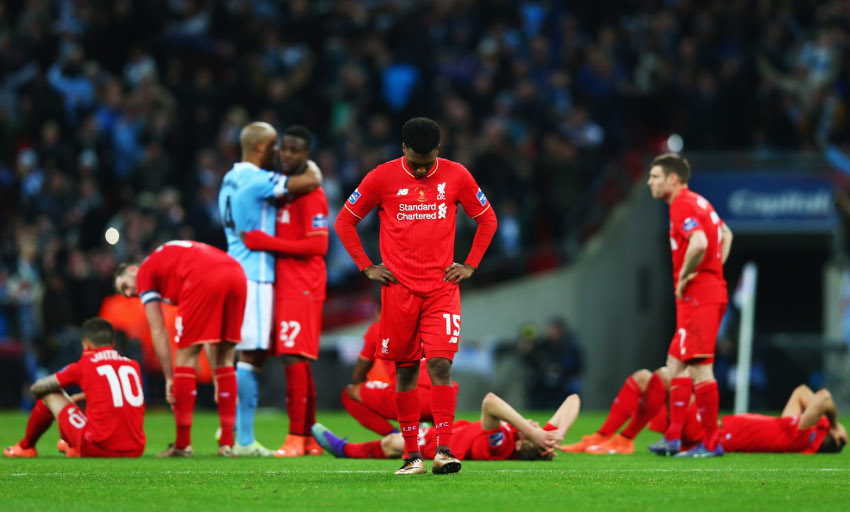 Liverpool's first ever European meeting with arch-rivals Manchester United ends in victory as they follow up a 2-0 Anfield win with a 1-1 draw at Old Trafford in the last 16 of the Europa League. 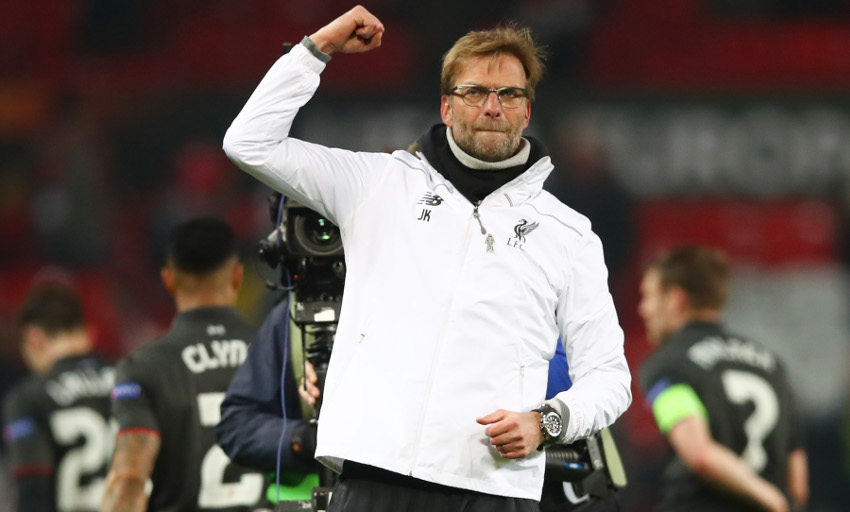 Klopp gets a remarkable Anfield night of his own to cherish when his side somehow overturn a 3-1 deficit to beat Borussia Dortmund 4-3 (5-4 on aggregate) in a thrilling Europa League quarter-final second leg. 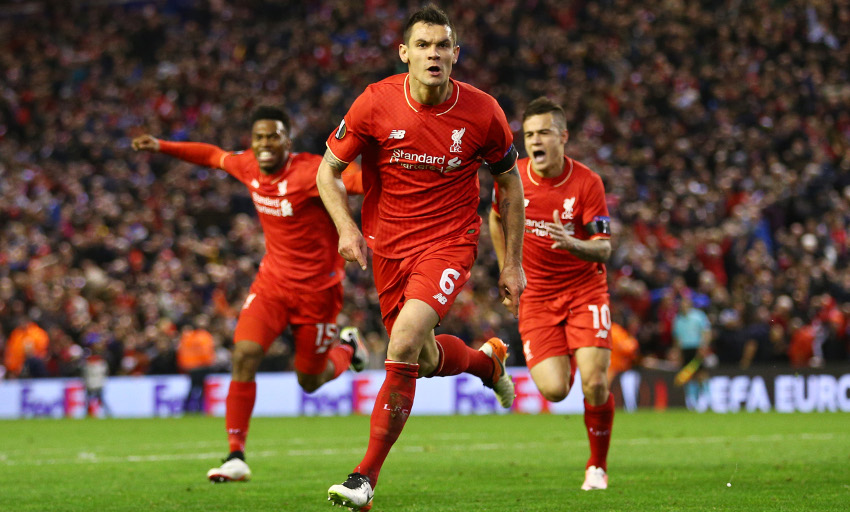 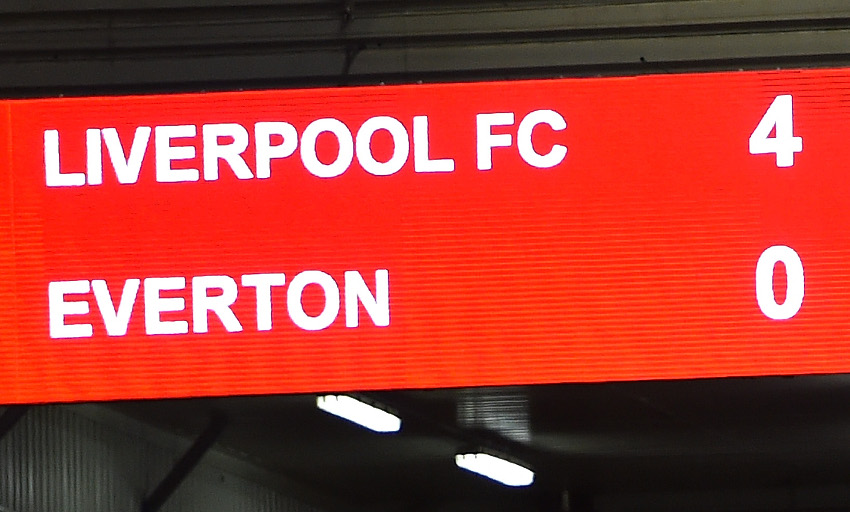 Klopp sees LFC into another final - this time the Europa League - as a 1-0 defeat to Villarreal in Spain is wiped out by a 3-0 win at Anfield. 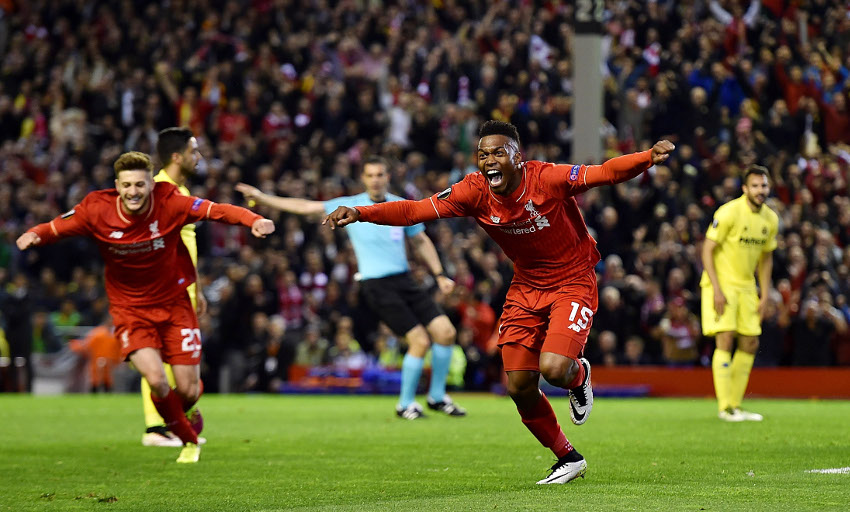 Liverpool suffer a gut-wrenching 3-1 defeat to Sevilla in the final of the Europa League. 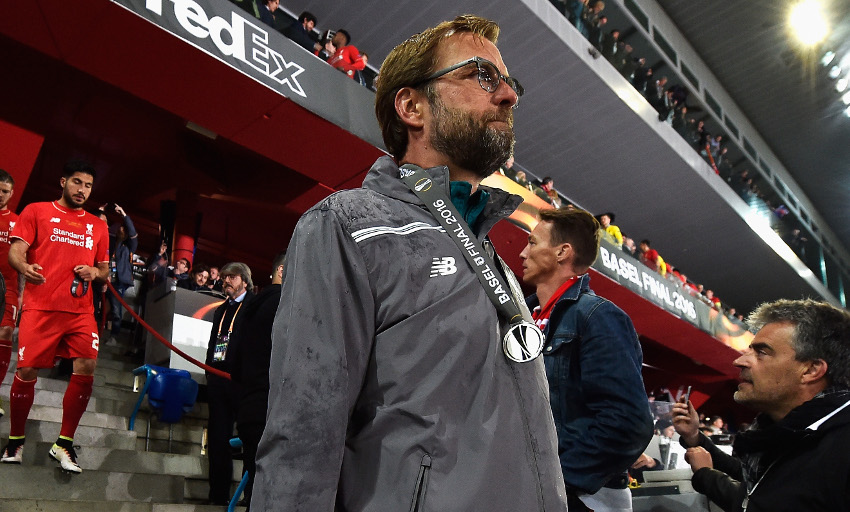 Klopp's first full season in charge of the club begins as pre-season training gets under way at Melwood. 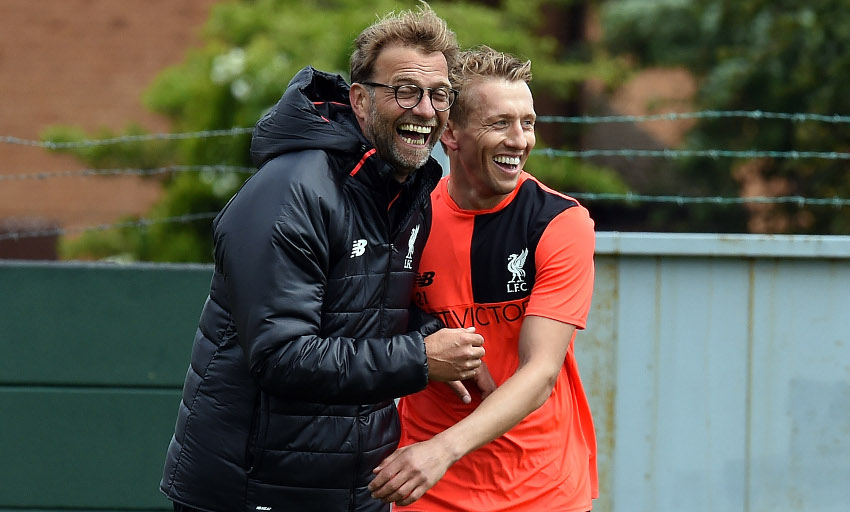 The former Dortmund coach and his team agree new long-term contracts as they commit to building on an encouraging maiden campaign. 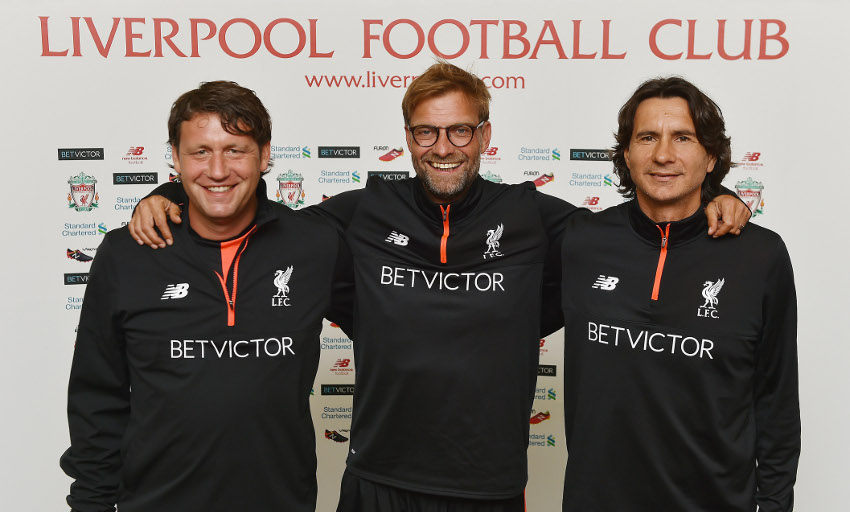 The Reds mark their pre-season commitments by thrashing Barcelona 4-0 at Wembley, with Marko Grujic's looping header the pick of the goals. 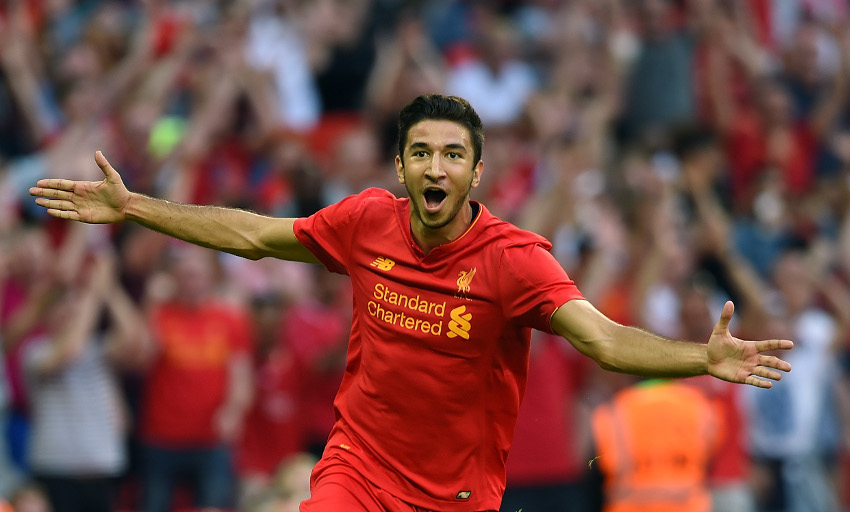 The new Premier League season starts against Arsenal at the Emirates, where Liverpool claim a 4-3 victory that sees new signing Sadio Mane make a big impact. 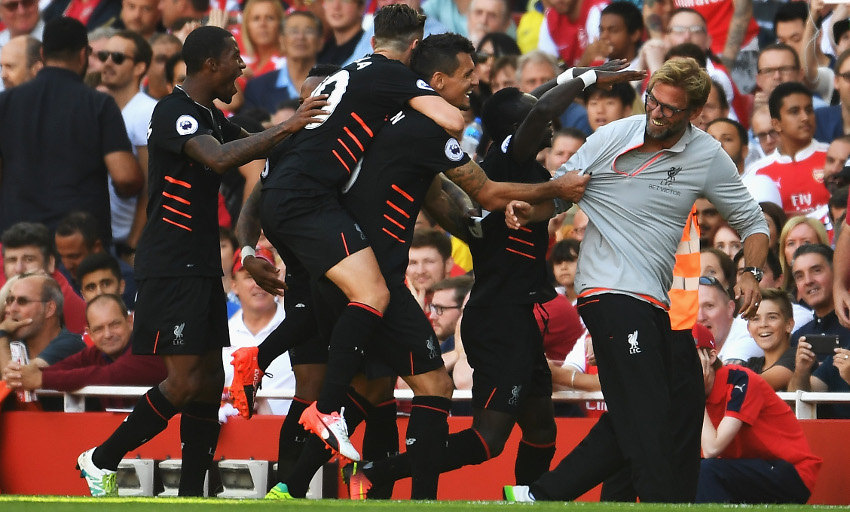 Klopp's men go top of the league as they crush Watford 6-1 at Anfield. 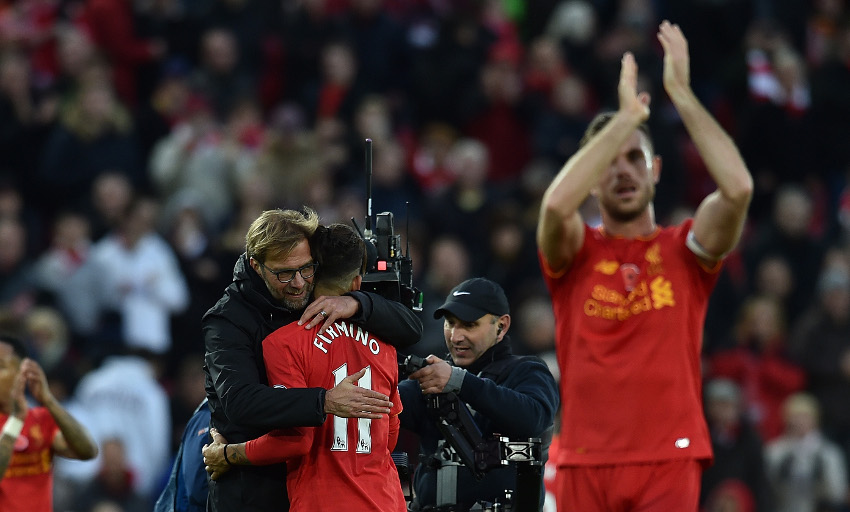 Another derby, another win. The Reds score the only goal of the game in injury time to silence Goodison Park and earn local bragging rights. 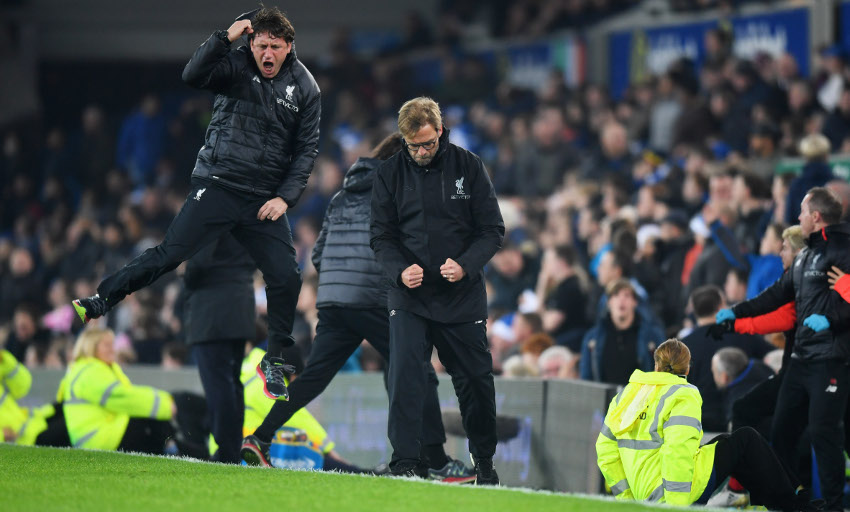 Klopp takes his squad to La Manga for a mid-season training camp as they bid for a strong finish to his second season in charge. 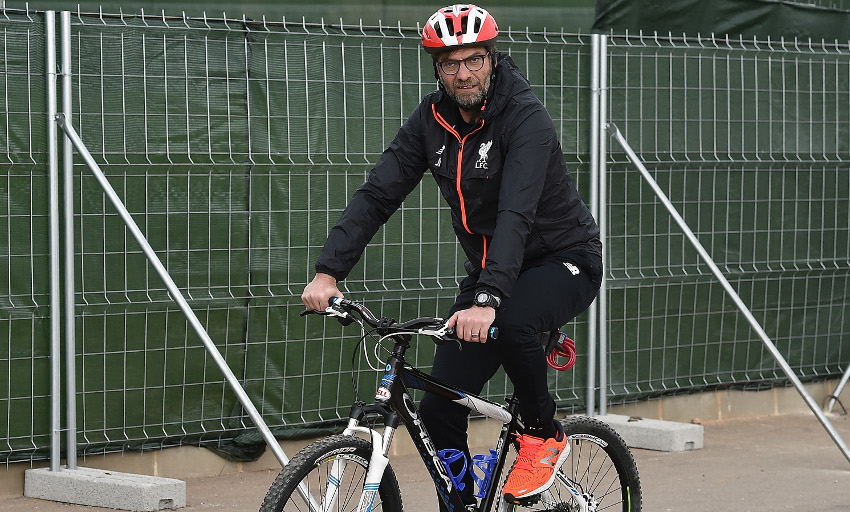