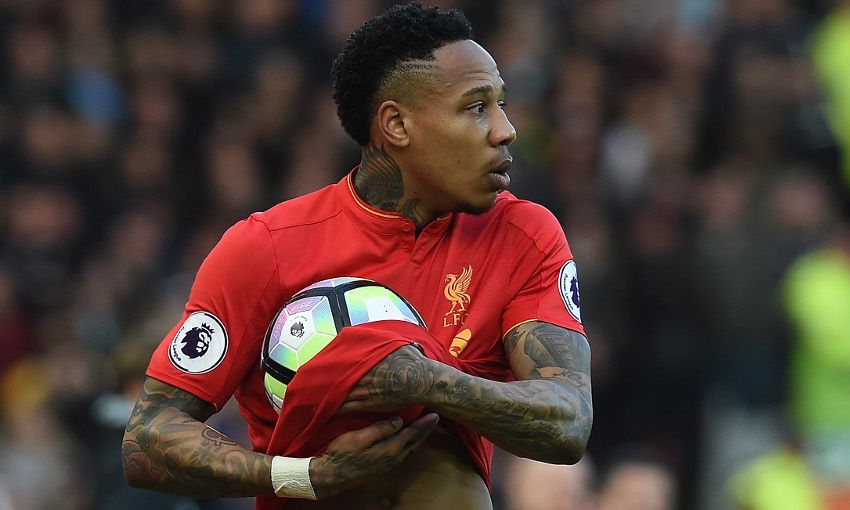 Nathaniel Clyne is anticipating a captivating 'pound-for-pound' battle when Liverpool take on Manchester City this weekend.

The Reds head to the Etihad Stadium on Sunday looking to land a blow on one of their closest rivals for a Premier League top-four finish with 10 games of the season remaining.

The visitors will no doubt take great confidence from the fact that they have won five, drawn four and lost none of their meetings with the other sides who occupy the top six this term.

And Clyne is excited by the prospect of coming up against a team who will happily go toe-to-toe with the Reds, rather than sit back.

"When you’re playing against the top teams, they’re also looking to win the game, so I guess it’s like pound-for-pound," he told Liverpoolfc.com.

"We seem to be doing really well when it comes to playing against opposition like that, teams that try to come out and try to win the game.

"There’ll be spaces for us to counter attack into and it’ll be a good game to watch I’m sure, so I’m looking forward to it.

"[I’m expecting] an entertaining [game], definitely. Two great sides, quality players in defence and attack, so [it should be] an open game, a free-flowing game and hopefully Liverpool will win!"

Prior to suffering a 3-1 defeat to Monaco in the Champions League on Wednesday, City had embarked on an 11-match unbeaten run in all competitions.

Central to that hot streak has been the form of wingers Raheem Sterling and Leroy Sane - a fact that hasn’t escaped Clyne’s attention.

"With City, they’re most dangerous with their wide players so if I’m picked to play, me and Millie have got a tough task to try and stop these wingers doing what they can do," he added.

"It’s going to be a tough test and we’ll have to be on top of our game to stop them, knowing that if we do our best against them then we’ve got a good chance of winning the game."

Unlike Sunday’s opponents, Liverpool have a free week in the build-up to the game due to a lack of European football this season.

But Clyne is keen to take a big step toward remedying that for 2017-18 by collecting three points from City.

"I watch all the Champions League games and seeing all the remarkable things that are happening - it’s an exciting tournament and I really want to play in that," he continued.

"It’d be my first time if we do get there, so I’m raring to go and so is the team. If you look at the league table you can see there’s lots of teams fighting to finish in the top four, so every point is crucial.

"So we’ll go there and try to get maximum points. If we could get into the top four that would be a great achievement for us.

"Everyone wants to be playing in the Champions League and that’s what we’re hoping to do next season, and hopefully we could do a good job there."