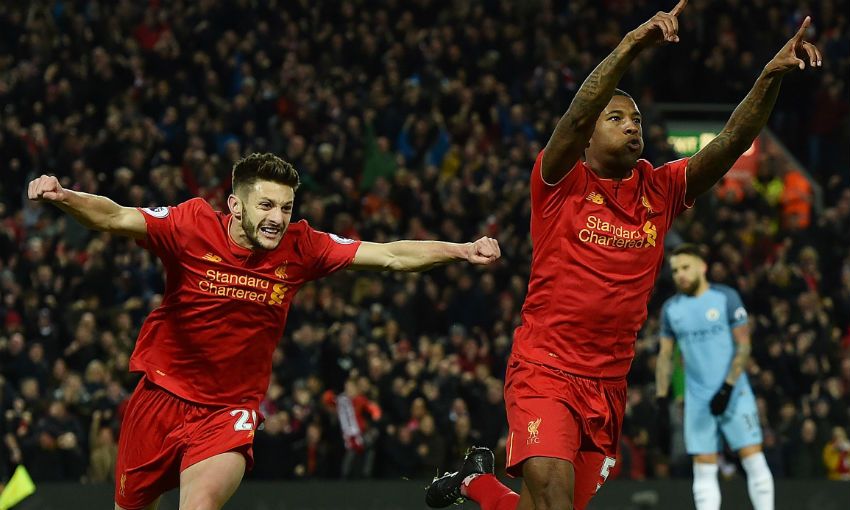 Liverpool travel to Manchester City this afternoon looking to register a third successive victory in the Premier League. Here, with the help of club statistician Ged Rea, we take a look at some of the pertinent pre-match facts and figures...

The Reds have won each of their last four league meetings with City, scoring 10 goals in the process - their best run since May 1981, when they won five in a row.

Liverpool have lost just six of the last 33 league meetings home and away between the clubs, and only eight of the last 48.

Since the inception of the Premier League, Liverpool have won 18 of the 39 meetings - including their 1-0 victory at Anfield in this season's reverse fixture. 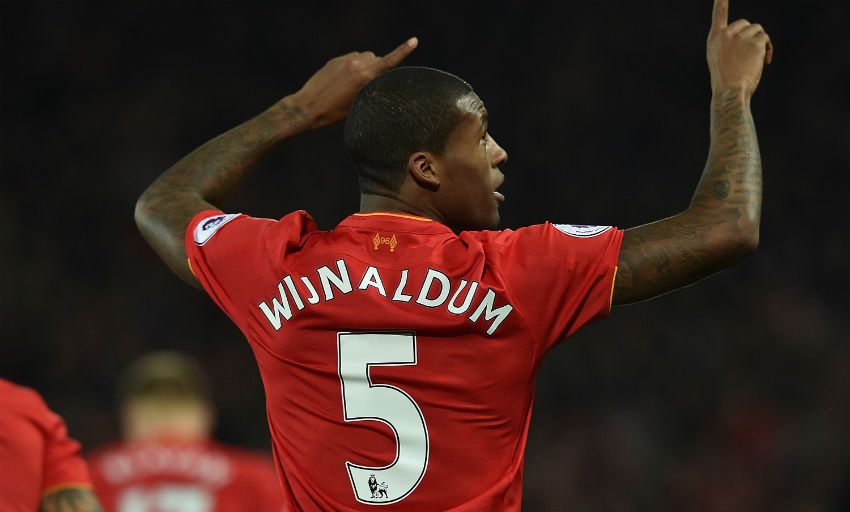 The Reds have lost only one of 17 clashes with the other members of the Premier League's current top six since Jürgen Klopp took over in October 2015.

James Milner made 203 appearances for City between 2010 and 2015 before signing for the Reds. He could play the 450th league game of his career today.

Philippe Coutinho has scored five goals in six appearances for the Reds against City - more than against any other club.

Roberto Firmino scored his first Liverpool goal in the 4-1 win at the Etihad Stadium last season. He has scored in two of his three league appearances against today's opponents.