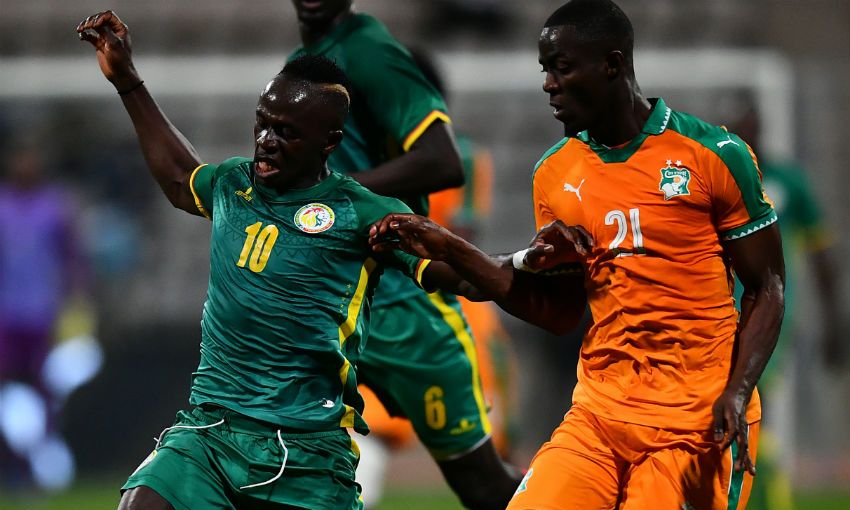 Sadio Mane netted a penalty in Senegal's 1-1 draw with Ivory Coast on Monday, while Joe Gomez and Trent Alexander-Arnold played in wins for England's respective U21 and U19 sides.

Liverpool forward Mane, who featured from the start of his country's friendly match in Paris, opened the scoring midway through the second half by coolly converting from the spot.

Senegal were pegged back almost immediately, though, as Fulham loanee Gohi Cyriac equalised. The match was abandoned after 88 minutes when a fan entered the pitch.

Earlier on Monday, Alexander-Arnold came off the bench as England U19s made it three wins from three European Championship qualifiers with a 5-1 defeat of Belarus.