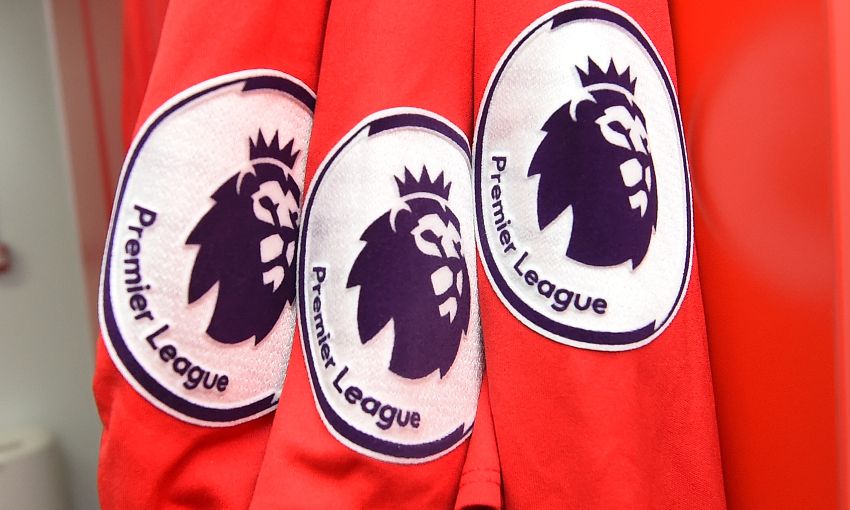 The Premier League top-four race will go down to the final day of the season – with Liverpool, Manchester City and Arsenal set to do battle for the remaining two Champions League qualification spots.

After City and the Gunners claimed home victories over West Bromwich Albion and Sunderland respectively on Tuesday night, the chase for a place in Europe’s elite club competition will continue on Sunday afternoon.

The equation for Jürgen Klopp’s side this weekend is relatively simple. They can guarantee a berth in next season’s Champions League qualifying rounds by beating Middlesbrough at Anfield.

Liverpool can also still achieve third place in the standings – and automatic qualification for the Champions League group stage in 2017-18 – if they defeat the north east outfit and City lose at Watford.

If Pep Guardiola’s charges were to draw at Vicarage Road, Klopp’s men would move ahead of their rivals with a win by four goals or more on home soil.

A victory by three clear goals would see the Reds leapfrog City if 0-0, 1-1 or 2-2 is the final score in their clash with Watford – or if there is a higher score draw in that game and Liverpool notch at least one more goal than the Manchester club on the day.

If Liverpool win by such a margin and City draw while scoring the same number of goals (e.g. 3-0 and 3-3 or 4-1 and 4-4) a play-off would be required to settle third position.

Arsenal can only claim fourth place at Liverpool’s expense in the following scenarios.

The teams would end the season with exactly the same number of points, goals scored and equal goal difference – forcing a play-off for the fourth Champions League spot – if Arsenal draw 1-1 and Liverpool are beaten 2-0 or there are equally proportional scorelines (e.g. 2-2 and 3-1, 3-3 and 4-2).

The Reds' clash with Boro has been selected for live television coverage. The game, which is scheduled to kick-off at 3pm BST, will be broadcast on Sky Sports.