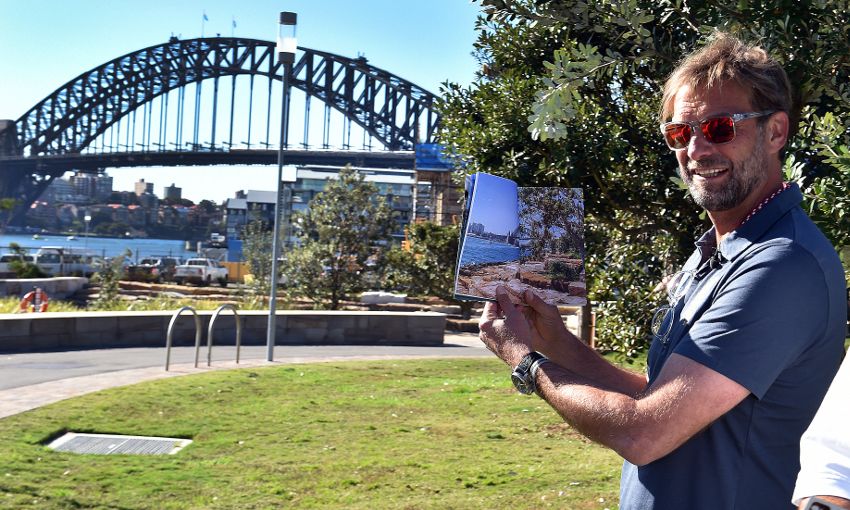 Jürgen Klopp used his spare time in Sydney on Thursday to conduct a tour of Aboriginal culture – and we caught the amusing consequences on camera.

A day on from Liverpool’s 3-0 friendly win over Sydney FC at the ANZ Stadium, the manager was taught about playing the didgeridoo, using a boomerang, traditional dancing and throwing a spear.

It’s fair to say Klopp wasn’t a natural when it came to trying each element himself, though the German took it all in good spirits as he relaxed after the end of the season.

Watch the best bits of his afternoon below…