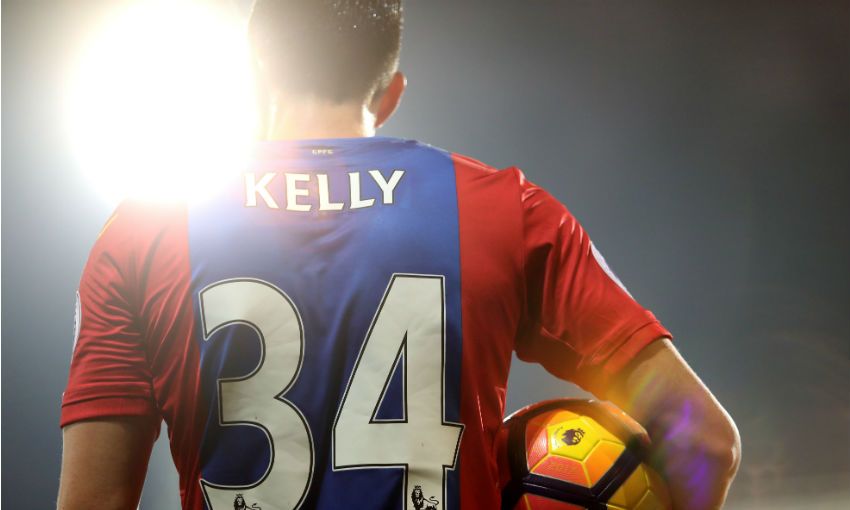 For Martin Kelly, Anfield will always be a special place.

Playing at Liverpool’s home ground in the shirt of a different club remains something of an odd experience for a footballer who joined the Reds at the age of seven and went on to make 62 first-team appearances for the club.

But on Saturday, Kelly is set to do just that for the fourth time when Crystal Palace visit L4 on the second weekend of the new Premier League season.

“It’s still the strangest stadium to go back to. I was there from the age of seven so it was my childhood dream to get through the ranks and to play for Liverpool,” the versatile defender, who swapped Merseyside for south London in August 2014, told Liverpoolfc.com ahead of this weekend’s match.

“Going back, especially with the new stand, it was special last time and I think it always will be. There are some of the best fans [in the country] there, as well as here at Palace. We’ve got the same passionate fans and that’s vital at a football club, it drives the club and the players forward.

“It was strange the first time but it’s the fourth time now so you become a bit more accustomed to it. It’s still, for me, one of the best grounds in the Premier League to go to.”

Kelly’s previous three visits to Anfield in Palace colours have yielded nine points for the visitors - a record he is understandably proud of.

“I think all three were good games for the neutral, but not so good for the Liverpool fans,” the 27-year-old said.

“We usually get some good results against the bigger sides and at Liverpool we went there with a game plan and it worked.

“We let Liverpool have the majority of the possession but we’d use our pace to counter-attack and that’s worked well over the past few games we’ve played at Anfield. It’s been good to get the results there.” 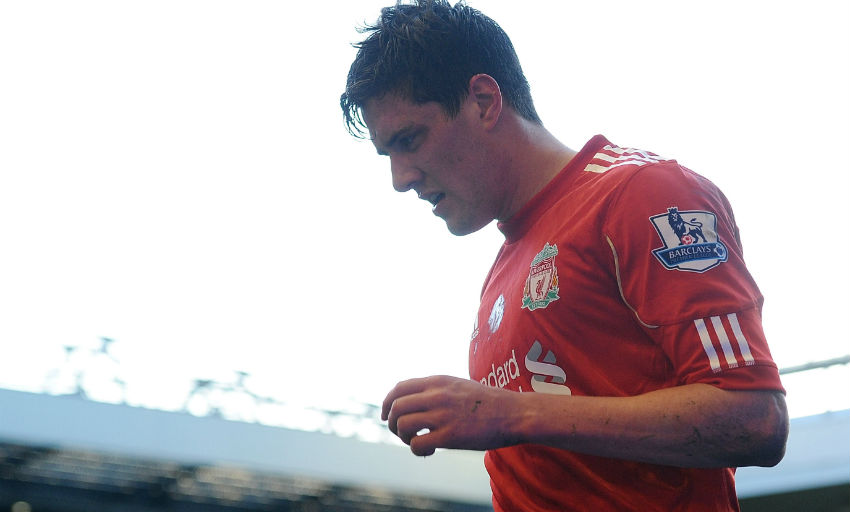 Former Netherlands and Barcelona centre-back Frank de Boer took charge at Selhurst Park in the summer and Kelly thinks the man who led Ajax to four consecutive Eredivisie titles will have a clear strategy in mind for Saturday’s game.

“I think we’ve all learned a lot since he’s come in. Obviously he had a great career as a player and we’ve got tremendous respect for Frank, as well as the philosophy he’s trying to build with the players here,” he noted.

“I think we’ll have a game plan in place again and the new manager has got his philosophy on how we play now. We’ve obviously played Liverpool in the Premier League Asia Trophy, so that gives the opposition more awareness of how we set up, how we play.

“But we’ll have our own game plan and hopefully it comes off again, for the fourth time.”

The Premier League Asia Trophy meeting Kelly refers to ended in a 2-0 victory for Liverpool in Hong Kong last month, but the Whiston-born full-back doesn’t think that game will have much bearing on the weekend's clash.

“Pre-season’s different to when the Premier League starts,” he explained.

“It [the Asia Trophy] does have the pre-season feel to it, you go there for the fitness. It’s a different environment, different pitches, different referees, so the thing you’re looking to get out of it is fitness, as well as trying to mould to the way you want to play going forward,” he explained.

“It was a good test for us playing Premier League opposition and hopefully it gives us a better insight into how to play against Liverpool at Anfield.” 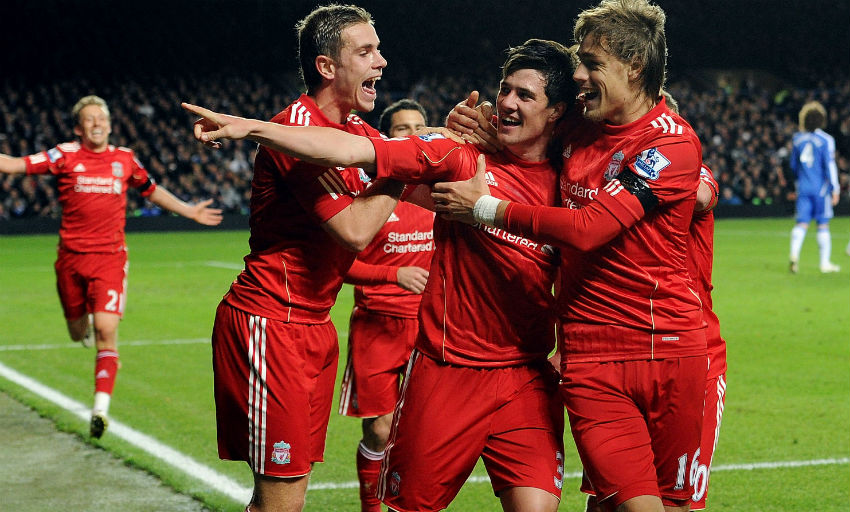 Although it’s now been three years since he left, Kelly still keeps a close eye on matters concerning Liverpool - and he expects his former club to enjoy a strong season under the guidance of Jürgen Klopp.

“Yeah, of course,” is his immediate response when asked whether he still looks out for the Reds’ results.

“They’ve been a massive part of my life and football career, so the respect I’ve got for Liverpool is massive. I think they’ve got a great squad of elite players, and they’ll have a good go this season as they do every season.

“If you ask any Liverpool fan they’ll be expecting trophies - that’s what they want each season and even though it gets tougher each year in the Premier League, I’m sure they’ll be looking to make their mark as a driving force in the top half.

“I think you can see the change Klopp’s made. He’s took the team and the brand of Liverpool to the next level in terms of the squad and the players he’s got in the team fit into the way he wants to play, [with] the high press with energy on the ball.

“It’s going to be exciting for the fans, the season ticket holders, to go and watch Liverpool week in and week out because they know they’re going to get the attacking style of play that they expect.”