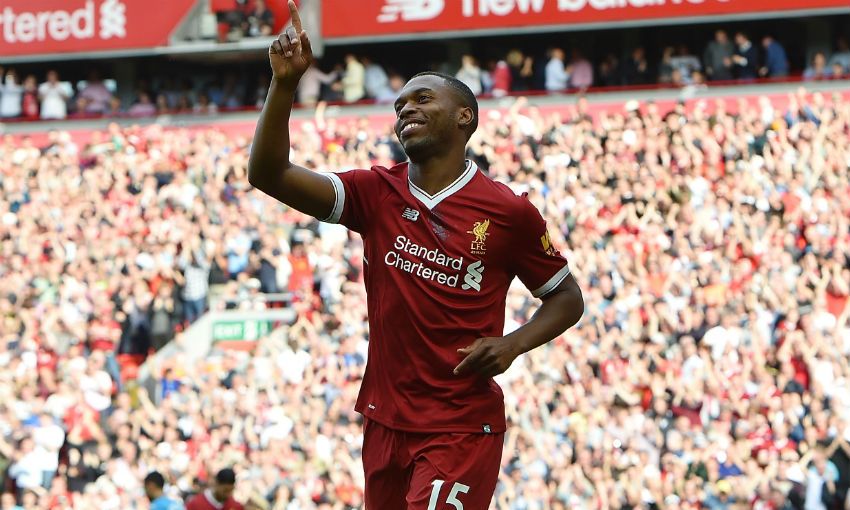 Daniel Sturridge is confident of enjoying a positive season both individually and collectively, with the Liverpool striker declaring: 'This is the best I've felt for a long time.'

After impressing in a pre-season during which Jürgen Klopp praised his level of fitness, Sturridge missed the Reds’ opening two fixtures of the campaign due to a thigh problem sustained while scoring in the 3-0 friendly win over Bayern Munich.

However, he returned to Klopp’s starting line-up for the 1-0 victory against Crystal Palace on August 19 and netted within three minutes of coming on as a substitute in Sunday’s 4-0 rout of Arsenal at Anfield.

A run of four successive victories leading into the international break means the mood is buoyant around Anfield, and Sturridge insists he is primed to help his club achieve success this term.

“Of course,” the No.15 told Premier League Productions, when asked if he feels fully fit. 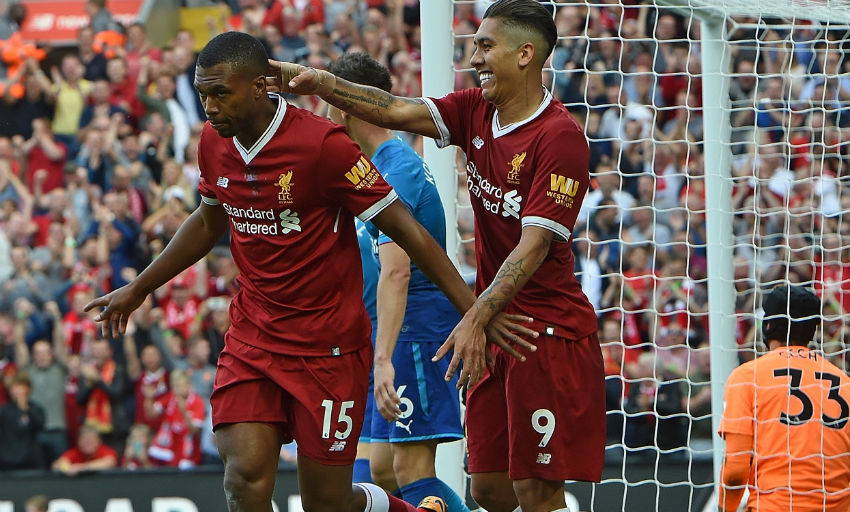 Sturridge was speaking in the aftermath of the weekend’s win over Arsenal, a game that featured some devastating attacking play from Roberto Firmino, Mohamed Salah and Sadio Mane - who the 27-year-old replaced with 16 minutes remaining.

“I agree totally,” was Sturridge’s response when it was put to him that opposing teams will find it tough to contain Liverpool this season.

“I think the way we go about our business, not just at home, but in general [with the] high press, it’s about starting fast also, putting the opposition under a lot of pressure, making them make mistakes and then capitalising on the counter-attack, as you saw [against Arsenal].

“It was a great result for us and a great showing of our abilities.”

But despite playing his part in a start to the campaign that has yielded four wins and a draw from five games and acknowledging the ‘quiet confidence’ in the Reds’ dressing room, Sturridge is not getting carried away.

“For me, I always go from the humble aspect, which is don’t get too excited so early in the season,” the England international said.

“I think everybody outside of the players has made the judgment on how far they believe we can go. We’re quietly confident, but it’s important not to get excited because in football things can change.

“With one or two results and you’re out of the running sometimes, and you saw from last season that teams who might not necessarily have started well ended well, so it’s important for us to pace ourselves, take one game at a time, not get excited.

“Every game counts at the end of the day. It’s not about beating the ‘big’ clubs, beating the ‘small’ clubs, it’s about every game being important.

“Every single game we play we have to play with the right attitude and put the right importance on it.”