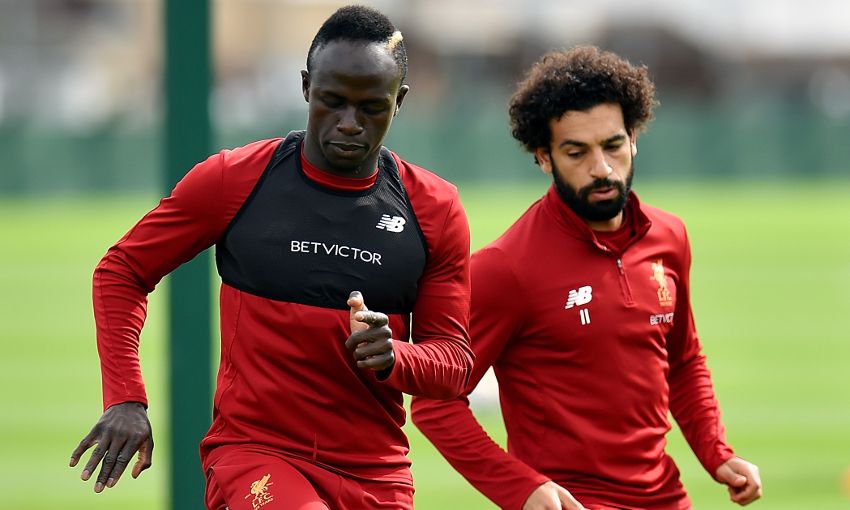 Jürgen Klopp shortlisted for Premier League Manager of the Month

Sadio Mane and Mohamed Salah are in contention to win the Premier League's Player of the Month award for August.

The Liverpool duo have been included on a seven-man shortlist for the accolade.

Mane scored in each of his three Premier League appearances for the Reds during the month, while Salah helped himself to two strikes.

The pair are up against Phil Jones, Romelu Lukaku, Henrik Mkhitaryan (all Manchester United), Jonas Lossl (Huddersfield Town) and Alvaro Morata (Chelsea) for the prize.

Fans can cast a vote for one of Mane or Salah to win the award by clicking here. The poll closes at midnight on Monday September 4.