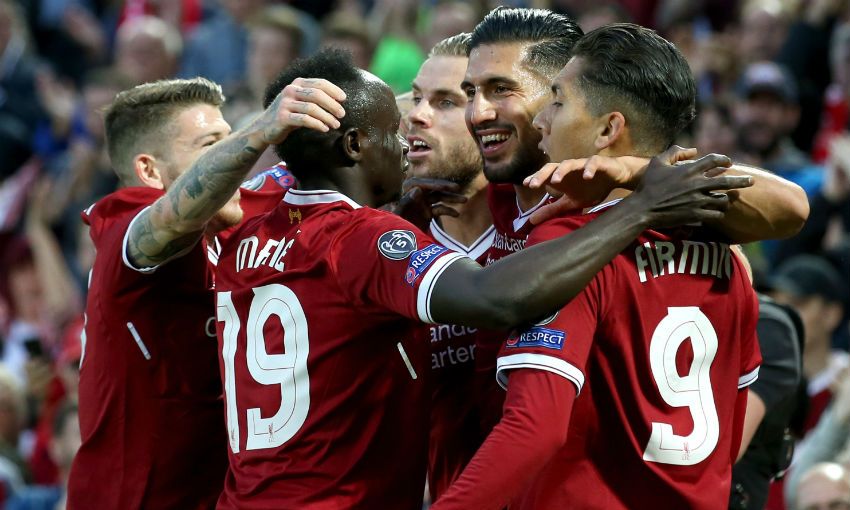 Liverpool head into their Champions League meeting with Sevilla nearing an Anfield milestone in European competition.

Here, with the help of club statistician Ged Rea, we reveal what landmark the Reds are closing in on, along with seven other key pre-match facts...

Liverpool need two goals to record 200 in the European Cup/Champions League at Anfield.

The Reds have won the last four opening games of a Champions League group stage when they have been at home, losing only one in six in total (to Barcelona in 2001-02).

Jürgen Klopp has won his last five home games against Spanish opponents in Europe, with the most recent of those victories coming against Villarreal in the 2015-16 Europa League semi-final second leg. 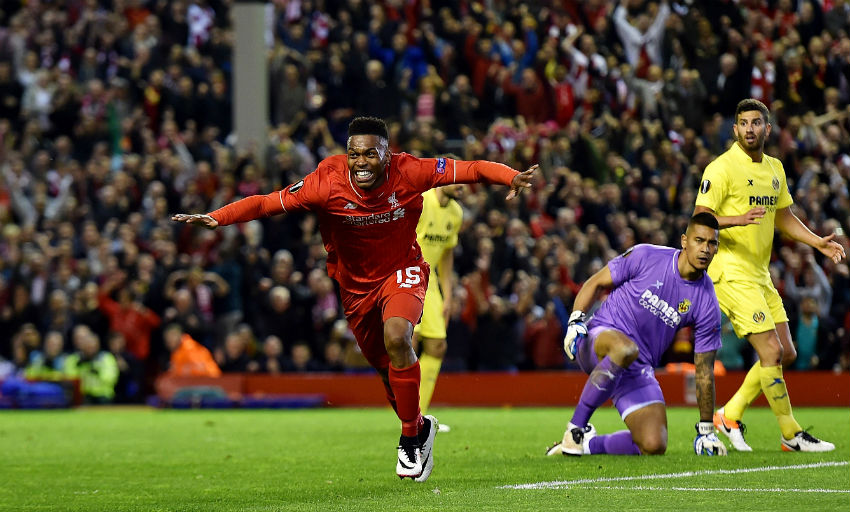 Klopp has lost just two of his 15 European matches as Liverpool manager.

The Reds have met Sevilla only once before in European competition - the 2015-16 Europa League final, which the Spanish club won 3-1.

Daniel Sturridge scored Liverpool's goal in that game. The striker is still awaiting the first Champions League appearance of his Reds career, with all 10 of his previous European matches for the club coming in the Europa League. 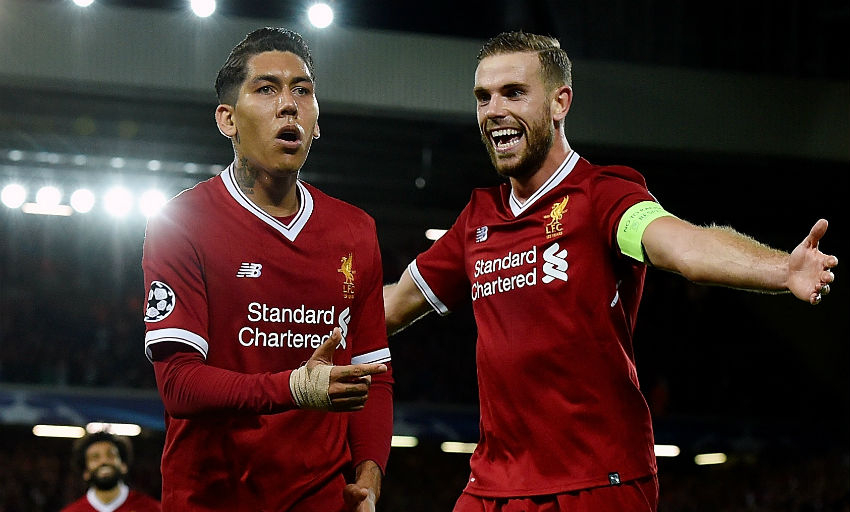 Roberto Firmino's goal against Hoffenheim in last month's Champions League play-off win was the 400th scored by Liverpool at Anfield in European competition.

Alberto Moreno played 62 times for Sevilla before joining Liverpool in 2014.