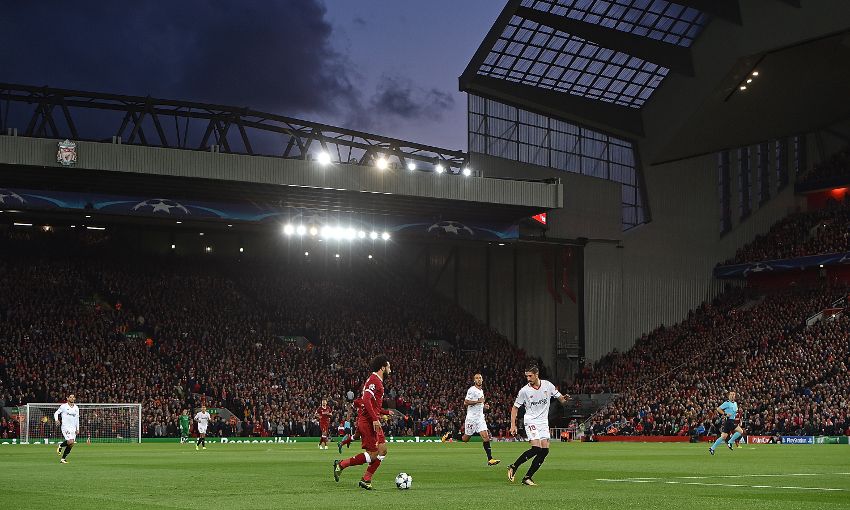 Liverpool had to settle for a point from their Champions League Group E opener against Sevilla at Anfield.

The Reds fell behind in the fifth minute when Wissam Ben Yedder was afforded a tap-in from close range.

But a strong response saw Roberto Firmino and Mohamed Salah hit the target at the other end, with the former also sending a penalty onto the right post before the interval.

The Spaniards were not finished, however, and Joaquin Correa struck in the second half to leave the sides with one point apiece from a 2-2 draw.

See the story of the game in photographs below.