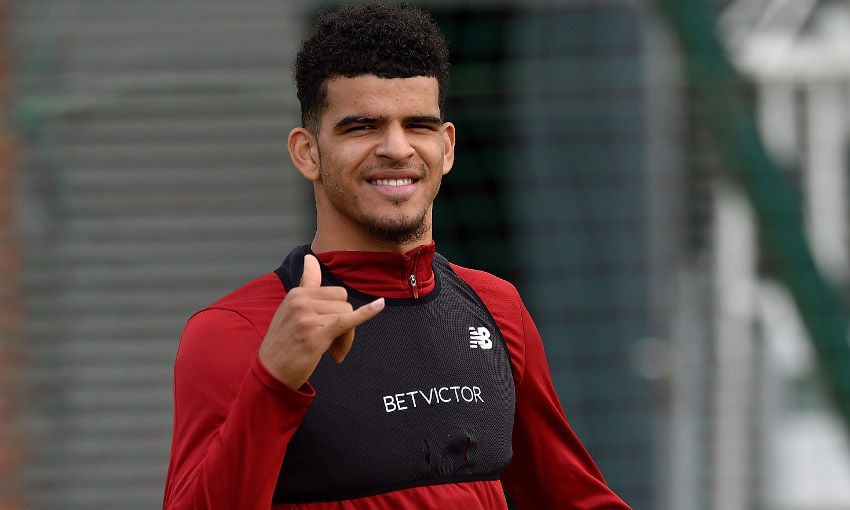 View from the opposition: 'It'll be a different-looking Leicester'

Jürgen Klopp has praised Dominic Solanke's short cameo against Burnley on Saturday, describing the young striker's showing as 'full of joy and quality'.

The 20-year-old came agonisingly close to earning the Reds all three points as he hit the bar in the final five minutes of a frustrating 1-1 draw - missing out on a goal his all-action performance arguably merited.

Regardless of that near-miss, Klopp was pleased with Solanke's contribution from the bench and says he is excited by the potential the Englishman has shown in the early stages of his Anfield career.

"It's exciting, absolutely exciting. I'm really happy to have him around. He's a wonderful kid, that's how it is," the manager told reporters.

"He takes the minutes - each minute - as an opportunity. That's the benefit of [his] age.

"When you are this age and you didn't play so often in the Premier League then it's a Premier League game in the stats, whether it's one minute, two minutes, it's five, it's 20. He doesn't care too much about this.

"You can see this, he's full of joy and quality, it was nice to see."