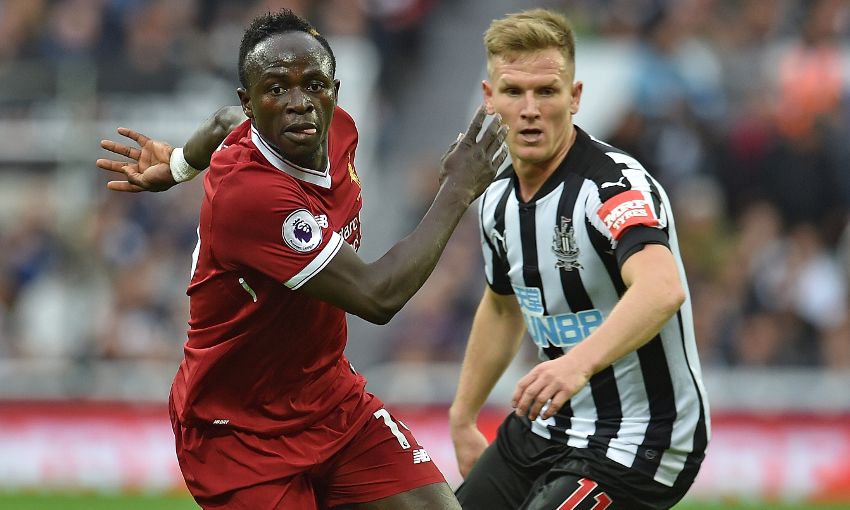 From Celtic dismay to Malia joy: Robertson's journey to Anfield

Liverpool were held to a frustrating 1-1 draw by Newcastle United at St James' Park on Sunday.

Philippe Coutinho's wonderful goal was no more than the Reds deserved after they controlled the first half an hour, but Joselu's fortunate equaliser - which came soon after the opener and against the run of play - ensured the points were shared.

Shortly before Coutinho broke the deadlock, Georginio Wijnaldum - who hit the post - and Dejan Lovren - who saw his follow-up cleared off the line - both went so close to putting Jürgen Klopp's team in front.

And although the dominant visitors probed for a winner throughout the second half, they were unable to find a second goal. 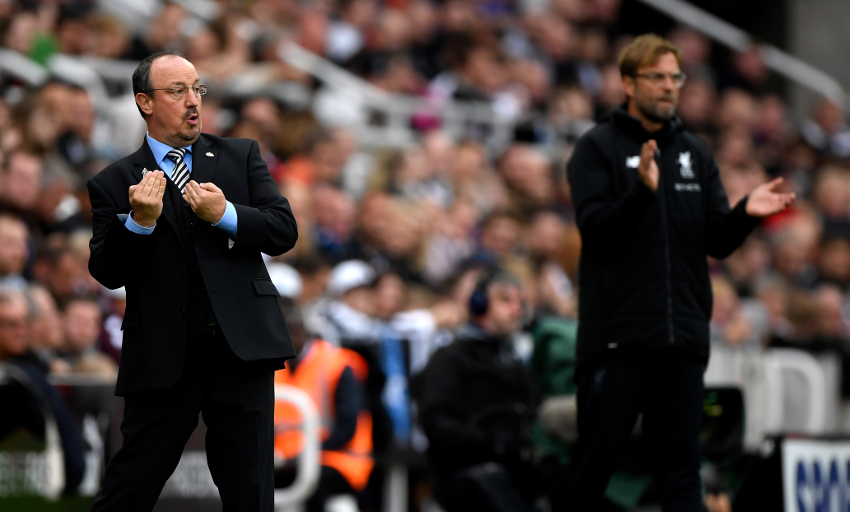 Klopp made four changes to his starting line-up after Tuesday's 1-1 draw with Spartak Moscow, with Simon Mignolet, Joe Gomez, Wijnaldum and Daniel Sturridge coming into the Reds' team.

The Reds offered an early glimpse of their considerable counter-attacking threat when Mohamed Salah seized on a loose ball inside his own half and played in Sadio Mane down the left.

Mane's attempted cutback to Salah went just behind the No.11, though, and the chance was gone.

An initially even and fast-paced start to the game soon gave way to Liverpool pressure.

Sturridge saw claims for a penalty waved away in the 16th minute when he thought a defender had blocked his low shot with an arm, before Mane volleyed Gomez's deep cross off target.

Former Newcastle man Wijnaldum went agonisingly close to opening the scoring midway through the half when he clipped Coutinho's corner off the inside of the post, with Lovren seeing his follow-up shot blocked on the line.

But the visitors didn't have to wait much longer to get the goal their strangle-hold merited.

Coutinho collected a loose ball, dipped inside Jonjo Shelvey from the left and whipped a trademark 25-yard curler into the near top corner to register for the third game in succession. 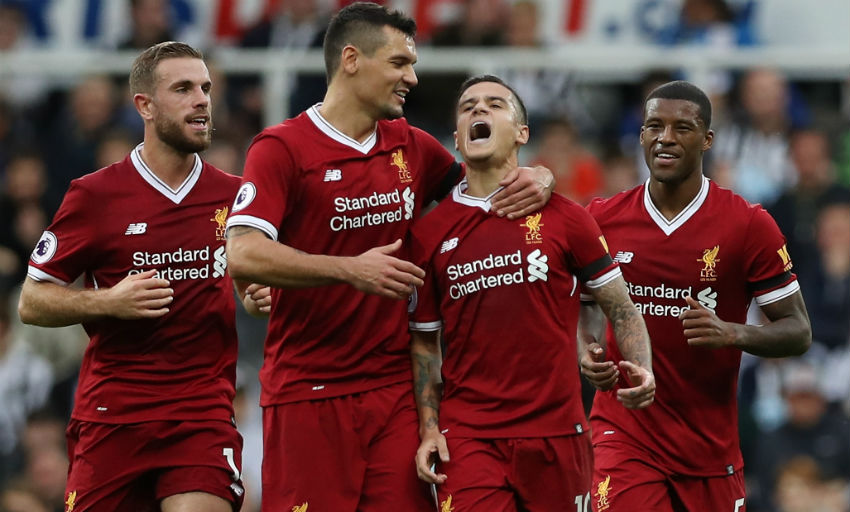 Liverpool's lead lasted just seven minutes, however, as Joselu benefited from some good fortune to level.

Shelvey's pass sent the striker clean through on Mignolet, but Joel Matip made up the ground and slid in to dispossess his opponent - only for the ball to rebound off Joselu's shin and past the Reds goalkeeper.

Liverpool enjoyed a near-monopoly of the ball in the early stages of the second period and could have retaken the lead five minutes after the restart.

Ciaran Clark's miskick presented an unmarked Sturridge with a clear-cut chance, but the striker's low attempt was blocked by the legs of Rob Elliot and Salah skied the rebound over the bar.

An attritional spell of little goalmouth action followed, and Klopp looked to his bench for attacking inspiration in the final 20 minutes.

Firmino and Dominic Solanke were both introduced in a bid to snatch a late winner, and the latter nearly did just that when he met Coutinho's cross with a diving header that had Elliot sprawling across his goal but went wide.

The Reds were therefore left to settle for a draw that leaves them in seventh in the Premier League, albeit just two points behind third-placed Tottenham Hotspur, going into the international break.