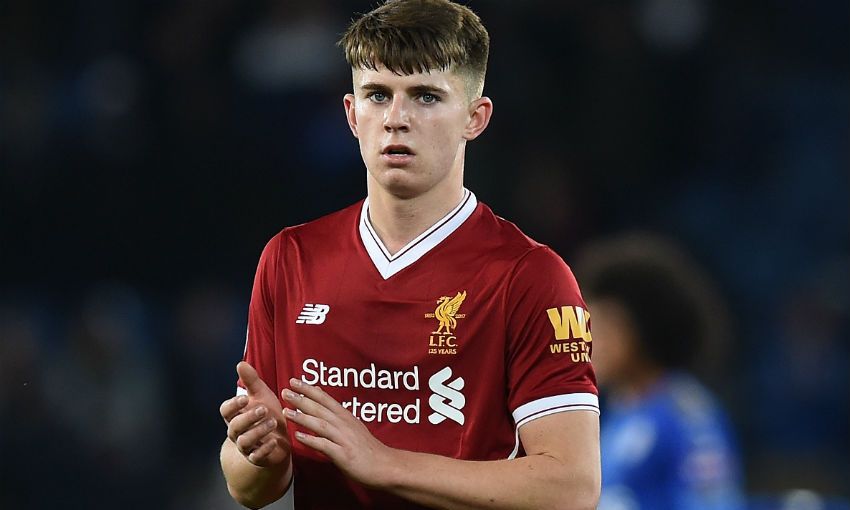 Ben Woodburn and Ian Rush both won accolades at the 2017 Football Association of Wales Awards on Monday.

Liverpool youngster Woodburn received the Young Player of the Year prize, which was voted for by the public, following his stunning breakthrough on the senior international stage during last month's World Cup qualifiers.

The 17-year-old scored a brilliant winner after coming off the bench to make his debut for Chris Coleman's team against Austria, before making another telling contribution as a substitute in their 2-0 victory over Moldova three days later.

Reds legend Rush, meanwhile, was presented with the FA's Special Award in recognition of his services to Welsh football.

The former striker remains his country's record goalscorer, having netted 28 times in 73 appearances for Wales between 1980 and 1996.