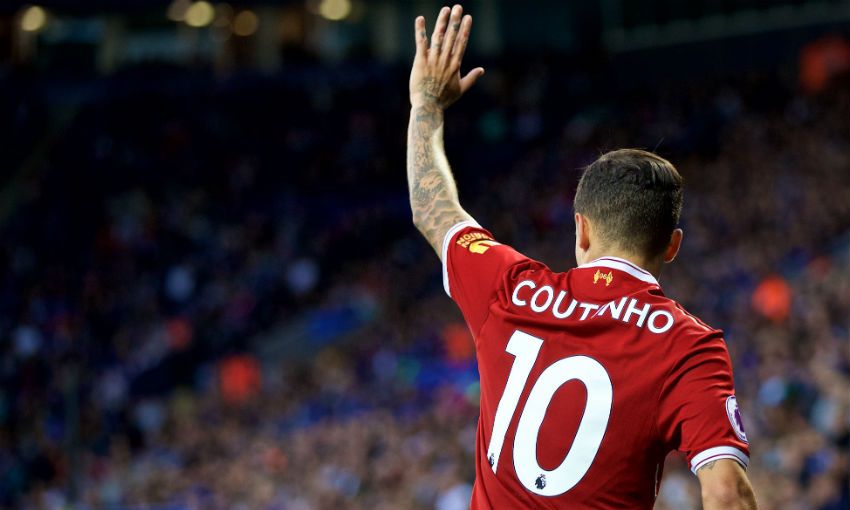 Philippe Coutinho could break new goalscoring ground in his Liverpool career against Manchester United on Saturday.

To find out what personal record the Brazilian is in touching distance of, plus six more key pre-match facts from club statistician Ged Rea, read on...

Coutinho has scored in each of his last three games for Liverpool, but has never managed to find the net in four successive Reds matches.

The Reds' next home goal against United will be their 50th versus the Red Devils at Anfield in the Premier League era.

Last season's Anfield clash produced only the second goalless stalemate between the clubs since 1992. 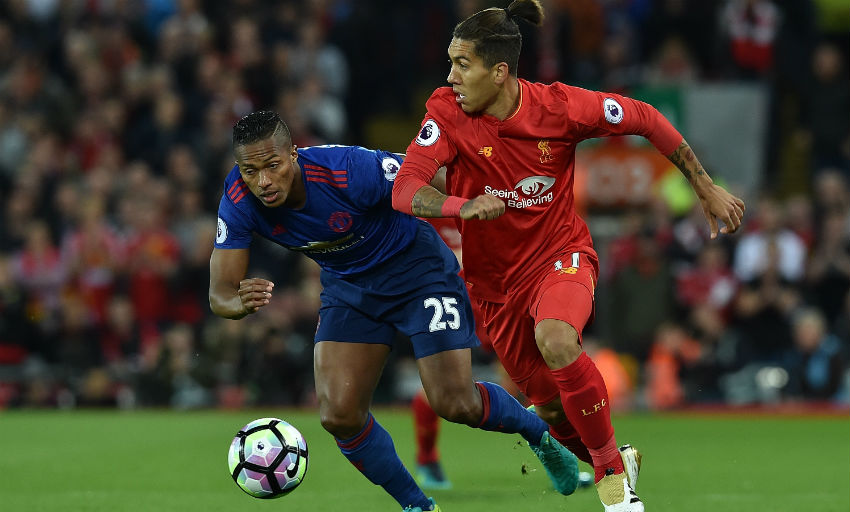 Liverpool's last three meetings with United have ended in draws. The clubs have never drawn four games in a row.

Daniel Sturridge played his first league game for the Reds against United in January 2013 - scoring as a substitute at Old Trafford. His 100th game for the club came in this fixture last season.

Trent Alexander-Arnold made his first Premier League start against United at Old Trafford in January. 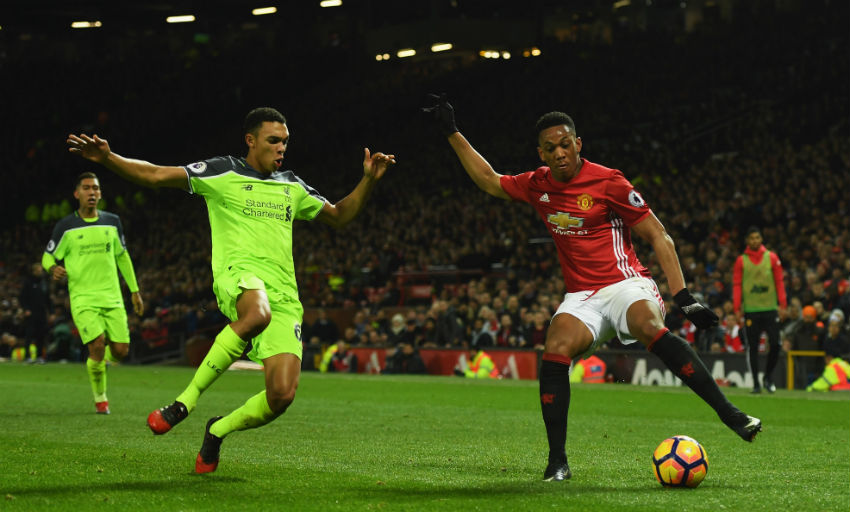 Dejan Lovren could play the 150th game of his career in all competitions with English clubs.