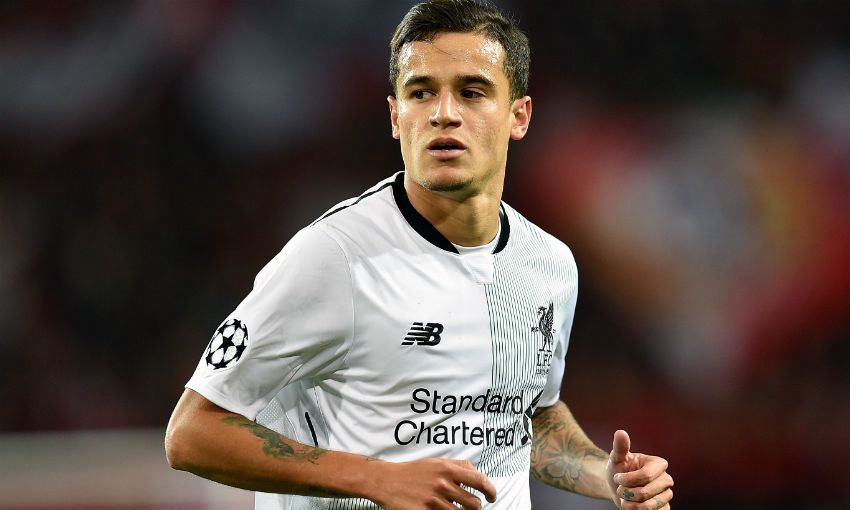 Philippe Coutinho could equal a feat last achieved in a Liverpool shirt by Steven Gerrard, against Maribor on Tuesday.

To find out which goalscoring exploit the Brazilian has the chance to accomplish in tonight's Champions League tie - plus eight more vital pre-match facts from club statistician Ged Rea - read on...

Coutinho has found the net in each of the Reds' last three away games. Should he do so again in Slovenia, the No.10 would become the first Liverpool player to score in four successive matches on the road since Gerrard in March 2014. 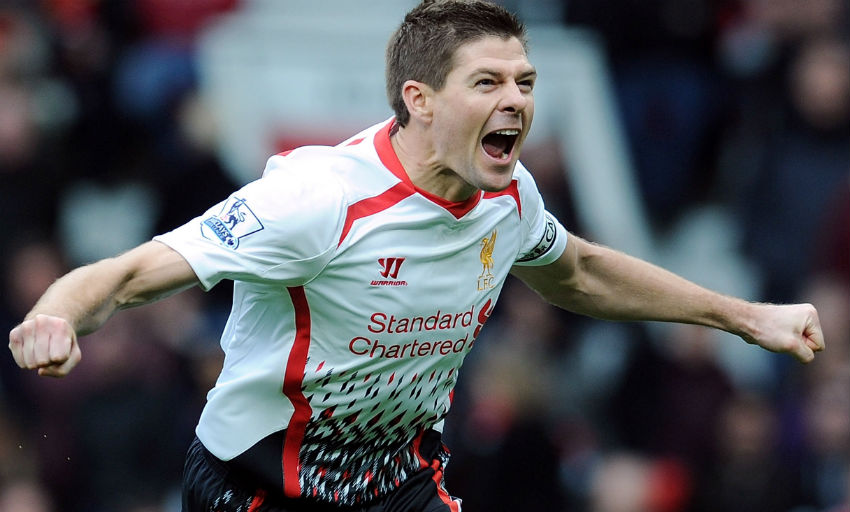 This fixture marks the first time Liverpool have ever played against Maribor. The Slovenian champions will be the Reds' 127th different European opponent.

Maribor will be the second Slovenian team that the Reds have faced in Europe. The other was Olimpija Ljubljana, who Gerard Houllier's side defeated 4-1 on aggregate in the first round of the 2003-04 UEFA Cup. 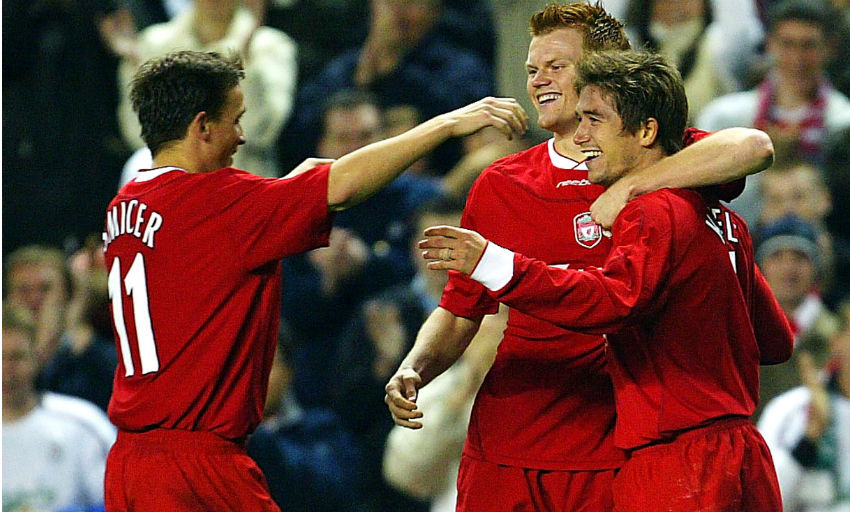 Liverpool have suffered defeat in just two of their last 19 European games, while Jürgen Klopp has lost two of his 17 continental matches in charge of the club.

This is the second successive group stage in which Liverpool have drawn their opening two matches. They drew the first three in the 2015-16 Europa League and eventually qualified with 10 points.

Dominic Solanke's only European club appearance prior to joining Liverpool came for Chelsea against Maribor in October 2014.

Daniel Sturridge's next goal will be the 100th of his club career. 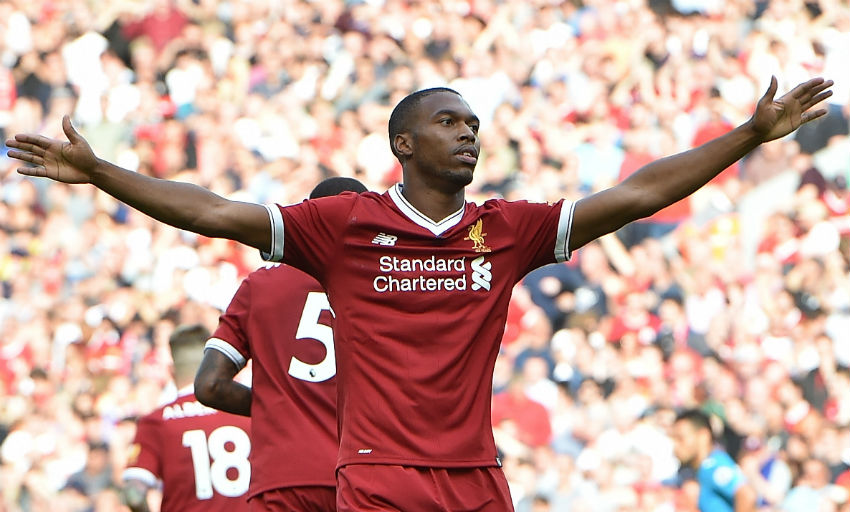 Maribor have collected one point from their first two Group E games, having drawn 1-1 with Spartak Moscow and lost 3-0 to Sevilla.

But Darko Milanic's men have lost only twice in 21 games this season (winning 13 and drawing six) and are unbeaten in domestic competition.