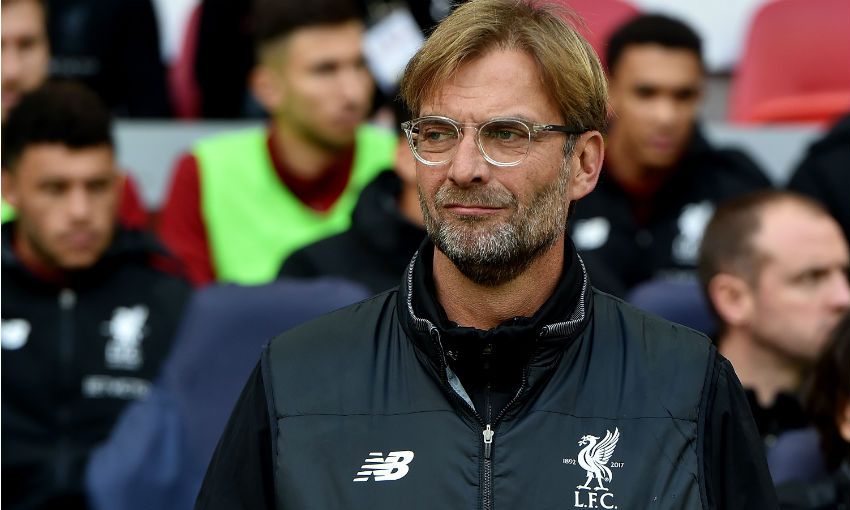 Jürgen Klopp’s outstanding man management skills will ensure his players are ready to respond positively in Saturday’s meeting with Huddersfield Town at Anfield.

Liverpool suffered a chastening 4-1 defeat to Tottenham Hotspur last weekend, but former Red Mark Lawrenson is certain the club’s current crop will be highly motivated to bounce back against David Wagner’s team.

“I think Klopp’s brilliant at that, I really, seriously, do,” Lawrenson told Liverpoolfc.com.

“He’s the players’ friend but not their best friend, and that means you absolutely, totally respect him as a manager, but you can have a laugh and a joke with him at the right times. I think nowadays that’s the way you get the best out of your players.”

Lawrenson believes Klopp will be looking to boost his squad’s confidence as well as working hard at Melwood to eradicate the errors that contributed to the loss at Wembley. 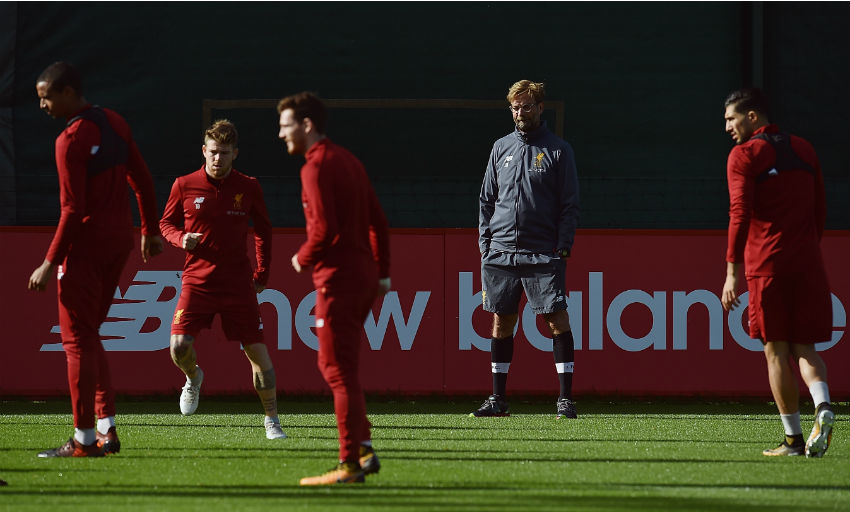 “I think the first thing is that he’s probably going to have to lift them. We saw in the press conference after Tottenham that it’s back to the old chestnut of defending, so he’ll have been working on that,” the ex-centre-back said.

“But he’s going to have to lift his players. I would imagine he said his harsh words at the weekend and it’s probably for him a case of building the players back up.

Huddersfield picked up their first win in seven Premier League outings with an impressive 2-1 victory over Manchester United at the John Smith’s Stadium last Saturday.

And Lawrenson does not expect Wagner, a great personal friend of Klopp, or the Terriers’ players to be overawed by the occasion at Anfield. 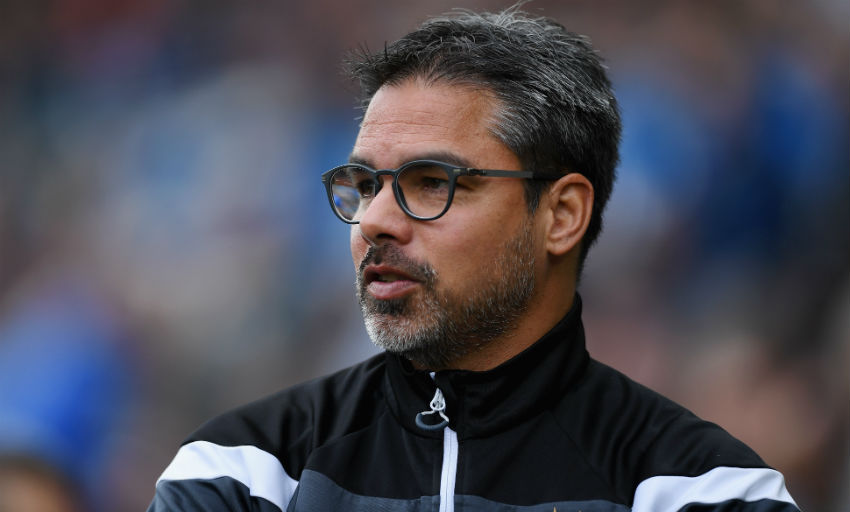 “I saw them at the weekend against Manchester United and they pressed them and I think they’ll do the same at Anfield,” the former Republic of Ireland international continued.

“They took their chances and then hung on and I think because it’s Wagner versus Klopp, his players will know that he’ll want to get a really good result because it’s his mate, because it’s Anfield and it’s on the back of [the win over] Manchester United.

“I think they’ll be a little bit like Burnley. Maybe not quite as physical, maybe not quite as strong, but they’ll approach the game like that. It’ll be interesting and we will have to be at our best to beat Huddersfield, there’s no doubt about it.”

'Joel Matip has been really good - and not just defensively'