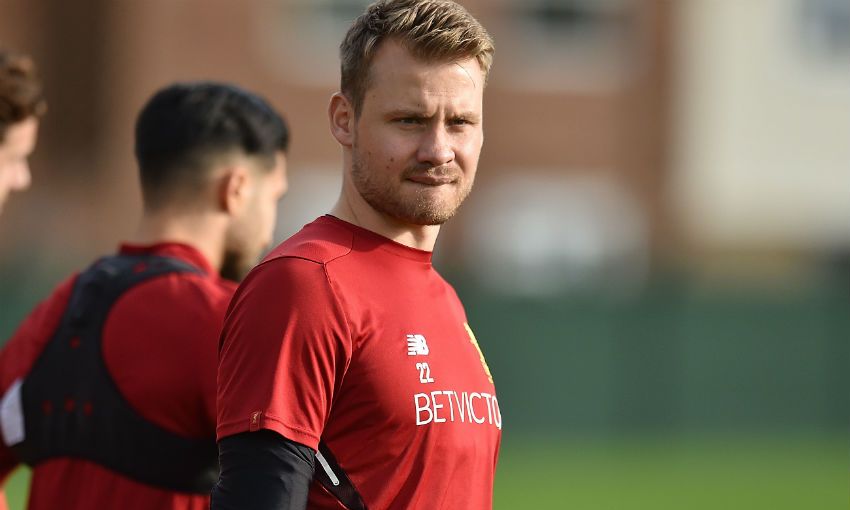 'Mane, Coutinho and Lallana returns are brilliant for us'

As a professional who has spent the majority of his career in the Premier League, Simon Mignolet can speak with authority about the challenges posed by English football’s packed winter schedule.

Liverpool’s home game against Southampton on Saturday and their trip to Burnley on New Year's Day bookend a 45-day period that includes 13 Premier League and Champions League fixtures.

Playing so many matches in such a short space of time is bound to test any squad, but what’s the key to dealing with such a relentless programme?

“You take every game as it comes, really. Don’t look too far ahead, make sure you’re prepared for the next one, try to recover after it, and get yourself up for the next one as well. That’s the way to go,” he told Liverpoolfc.com.

“I’ve been here in England for seven years now and I’m pretty used to how it goes in that winter period.

“You have to make sure you stay healthy and fit, get the right rest and recovery off the pitch and then put the work in on it, and everything will take care of itself.”

In the corresponding period 12 months ago, Liverpool won six of their 10 matches while only losing once - the kind of form Mignolet is determined to replicate this season.

“I think that’s what we need at this moment in time as well,” the Belgium international said.

“We have a long run to push ourselves up with the rest of the teams at the top of the Premier League so that’s what the aim is and if we can get on that run, then anything is possible.”