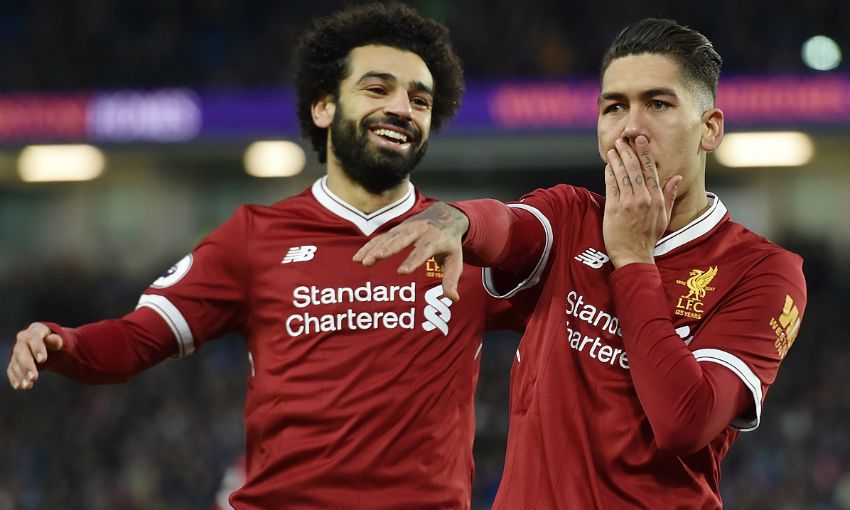 Brighton 1-5 Liverpool - as it happened

A consummate away performance saw Liverpool run out 5-1 winners at Brighton and Hove Albion on Saturday.

A quickfire double around the half-hour mark - the first a powerful Emre Can header and then, 79 seconds later, a simple finish from Roberto Firmino following a brilliant break involving Mohamed Salah and Philippe Coutinho - put the Reds in charge at the Amex Stadium.

Another lightning counter early in the second period ended with Firmino making it 3-0, before Glenn Murray quickly pulled one back with a penalty.

But a late brace from Coutinho - the first a clever free-kick sent under the Brighton wall - put the gloss on a victory that extends Liverpool's unbeaten run to eight matches in all competitions.