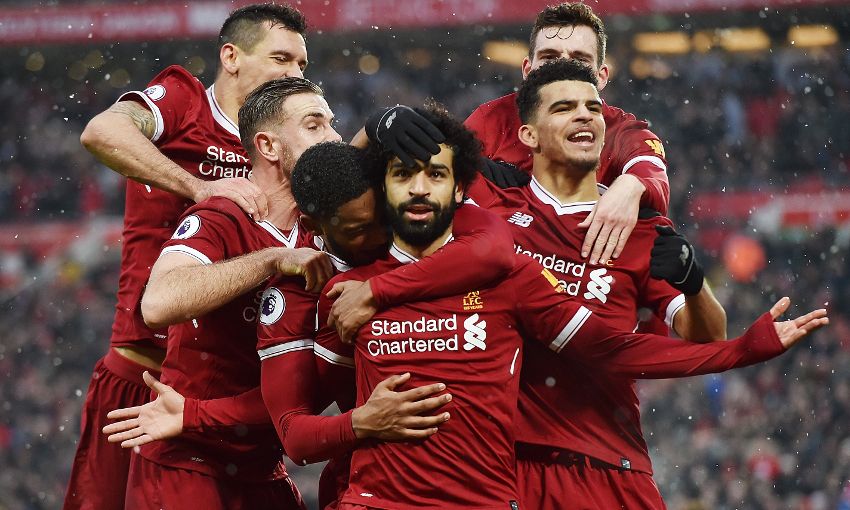 Mohamed Salah’s magnificent Merseyside derby strike has been voted as Liverpool’s Goal of the Month for December following a poll on this website.

The Egyptian netted with a fine individual effort to break the deadlock against the Blues on a snowy Anfield afternoon.

Salah afterwards described it as his favourite goal for the club to date – and supporters seem to concur with his sentiments after picking it as the Reds’ top effort for December.

Watch the top-five countdown of our Goals of the Month – as voted for by fans – in our video below now.