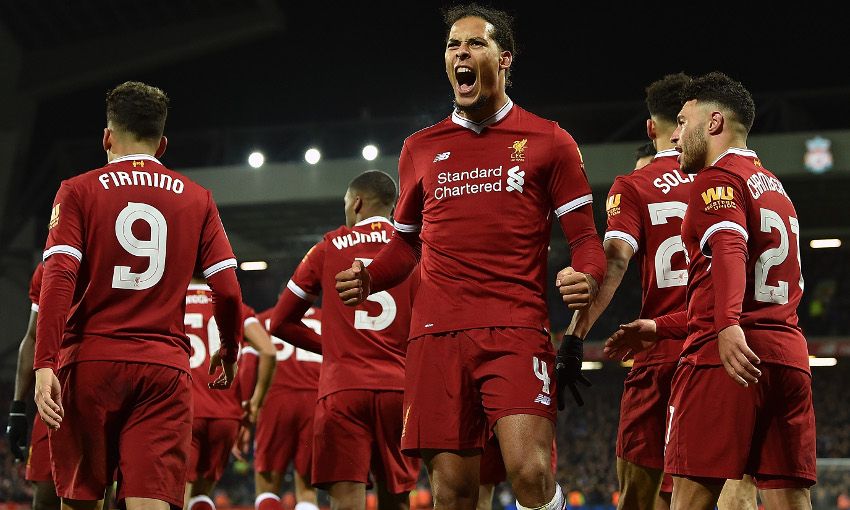 Liverpool should not fear Sunday's visit of Manchester City to Anfield as they are capable of matching any opponent on their day.

That's the view of former Red Jason McAteer, who believes Jürgen Klopp's team could be the first to inflict a league defeat on the runaway leaders this season.

Pep Guardiola's men have won 20 and drawn two of their 22 outings in the English top flight this term, setting a new 18-game record for consecutive wins in the Premier League in the process.

But McAteer insists Liverpool, who themselves are in the midst of an unbeaten streak that stands at 17 fixtures, can down City this weekend.

"We know Manchester City's quality, we know that they're running away with [the league] at the minute, but I think, on their day, Liverpool can match anybody," he said.

"With that little bit of luck as well, there's no reason why we can't get a result. It's them coming to Anfield, we're in great form at the minute, unbeaten in 17 games.

"There's no reason why we should fear them but we should respect them."

City have outscored all of their Premier League rivals so far this season, finding the back of the net on 64 occasions.

However, Liverpool's 50 strikes puts them second in the division in that regard, and McAteer insists the Reds' attack could make the difference at Anfield.

"They're so good going forward. You've got to be [wary] of the attacking prowess that they've got but there are areas of weakness," he added.

"If you can get in between the lines and at the two centre-halves, which I feel we can, then there are chances and goals there."