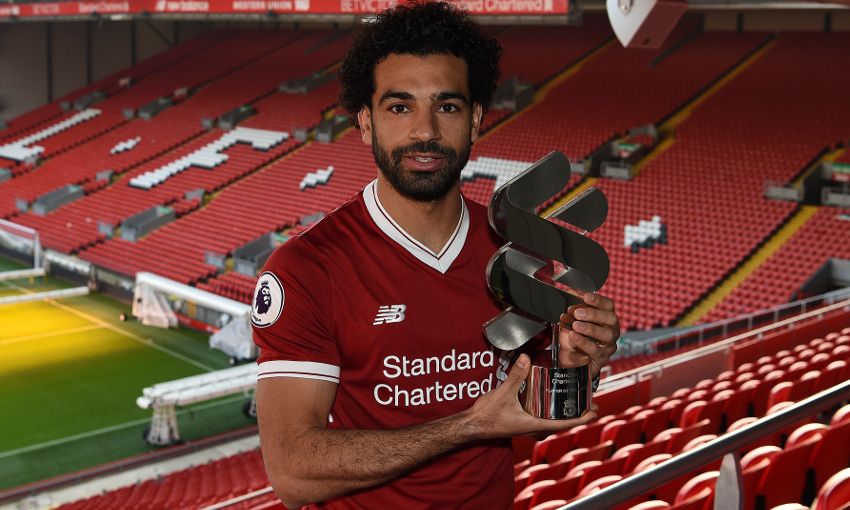 And that typically prolific form has seen the Egyptian yet again chosen by supporters as the Reds' standout man.

"It's always a good feeling for me to win this award because you work hard, you help the team to get points to achieve something.

"As I said before, the most important thing is to win the games, and we try to win each game.

"We are working [well] at the moment, we are [picking up] points, so we are in a good position - we have to carry on now."

When pushed for a personal highlight from December, the 25-year-old picked out marking his Merseyside derby debut with a memorable solo strike.

He added: "I always try to help the team, to improve myself, so each game for me was very important.

"[But] it was the first derby for me, so I'm very happy to score in my first derby."