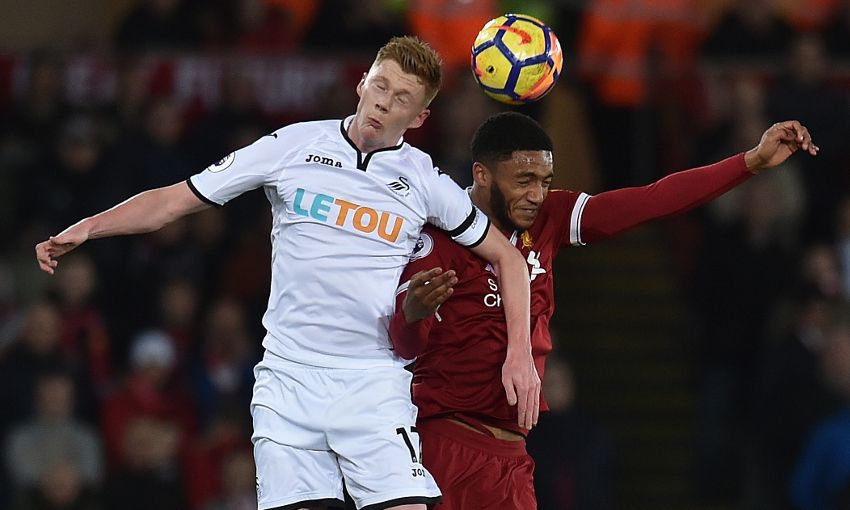 Liverpool's 18-game unbeaten run came to an end on Monday as Swansea City claimed a 1-0 victory in their Premier League clash at the Liberty Stadium.

Though the Reds controlled possession for the majority of the match, clear-cut chances were few and far between and Alfie Mawson's 40th-minute strike separated the sides in Wales.

See the story of the encounter in photographs below.

Images brought to you by Western Union, official principal partner of Liverpool FC