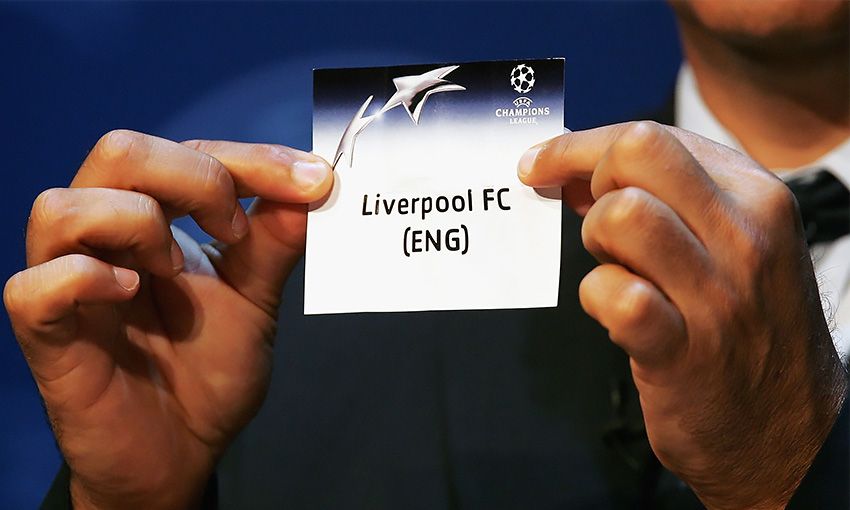 Liverpool have booked their place in the Champions League quarter-finals after completing a 5-0 aggregate victory over FC Porto.

The sides played out a goalless draw at Anfield on Tuesday night after the Reds had put five past their Portuguese opponents in the first leg at Estadio do Dragao.

Four more quarter-final places are still up for grabs, with the following clubs yet to play their round-of-16, second-leg ties:

The quarter-final draw will take place at UEFA's headquarters in Nyon, Switzerland, on Friday March 16 and is due to commence at 11am GMT.

There will be no seeding and no country protection so Liverpool could draw any of the other English teams - United, City or Chelsea.

The team drawn first for each tie will play the first leg at home, on April 3 or 4, and the second leg away, on April 10 or 11.