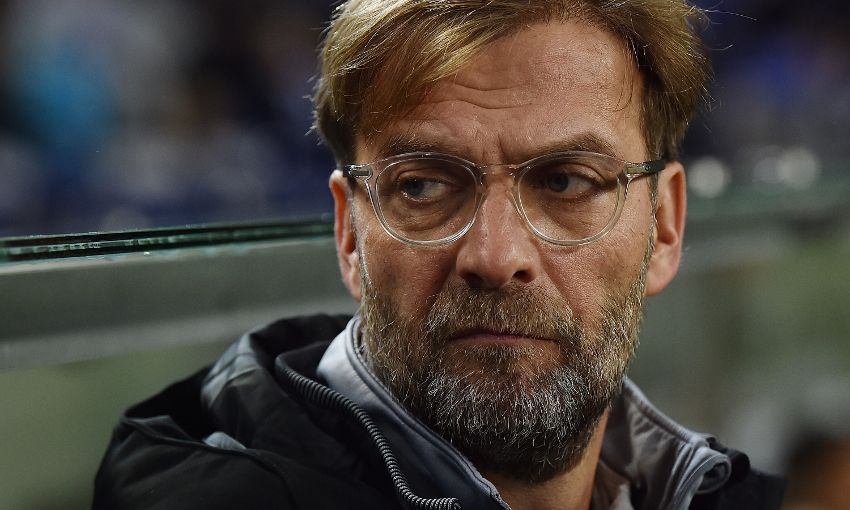 Jürgen Klopp has explained the reasons behind his team selection for the meeting with Watford.

The manager made four changes to his starting XI for the game – one enforced with Dejan Lovren out due to a minor ankle injury – as the Reds aim for three points that would lift them to third in the Premier League table.

“It is nothing to do with last week. Dejan is not available, that’s the first reason,” said Klopp.

“That’s it, pretty much. We had a normal training week so we used the week and had a look at what we think we could need against Watford – and that’s the outcome.”

The boss added: “If I’m right, Watford will maybe play with five at the back. That is a challenge.

“They are really good with Pereyra, Richarlison and Deeney on the counter-attack. That’s real quality and we respect that. But it’s Anfield; we are difficult to play on a good day and that’s what we have to show.”