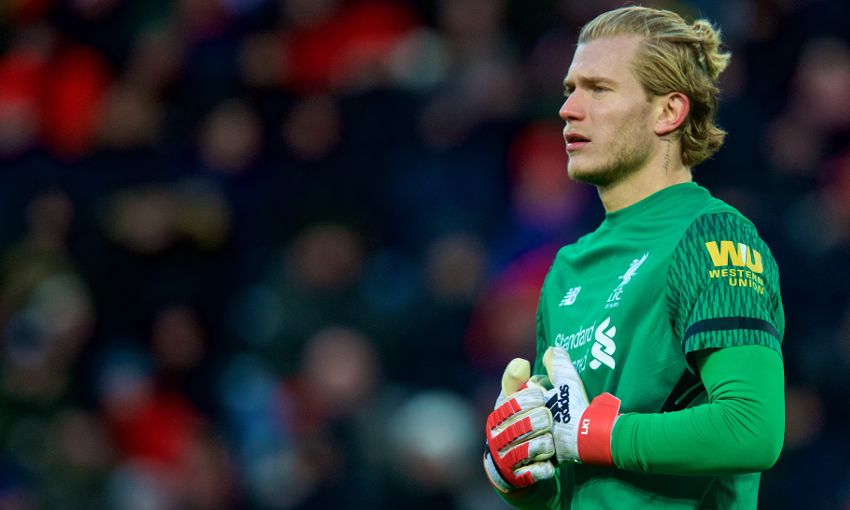 Loris Karius has been nominated for the German Football Ambassador award – and fans can help the Liverpool goalkeeper win the accolade by casting a vote online now.

The prize honours German coaches and players who are working abroad and convey a positive image of the country around the world.

Karius is one of 11 players on the shortlist to win the award, which Emre Can claimed back in 2016.

Voting is open online now and will run until April 26. A ceremony will then take place in May 8 in Berlin to present the prize.