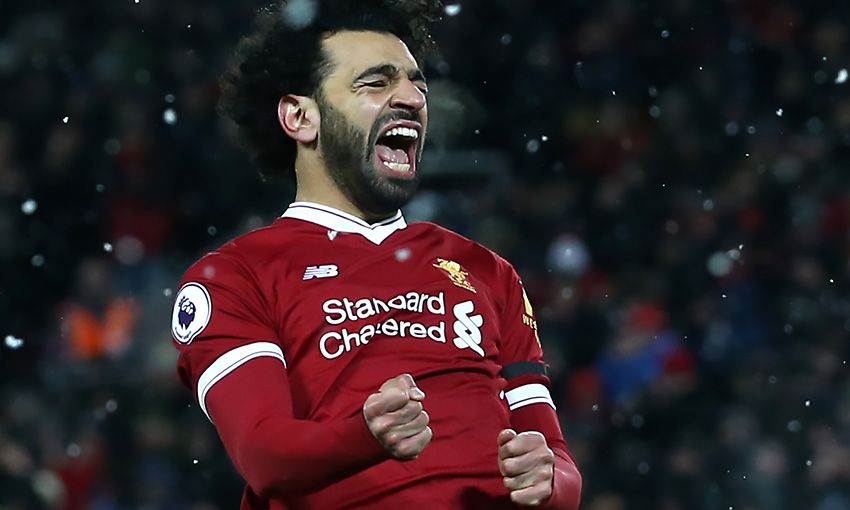 Mohamed Salah has been shortlisted for the Premier League Player of the Month award for March.

The Egyptian is among six players nominated for the accolade, which he has won twice already this season in November and February.

Salah made four league appearances for the Reds during March, scoring six goals.

He began with a strike against Newcastle United at Anfield before following that up with a stunning four-goal haul in a 5-0 win over Watford.

Salah rounded off the month with a late winner at Crystal Palace.

You can help Salah win the award by casting a vote for him here.