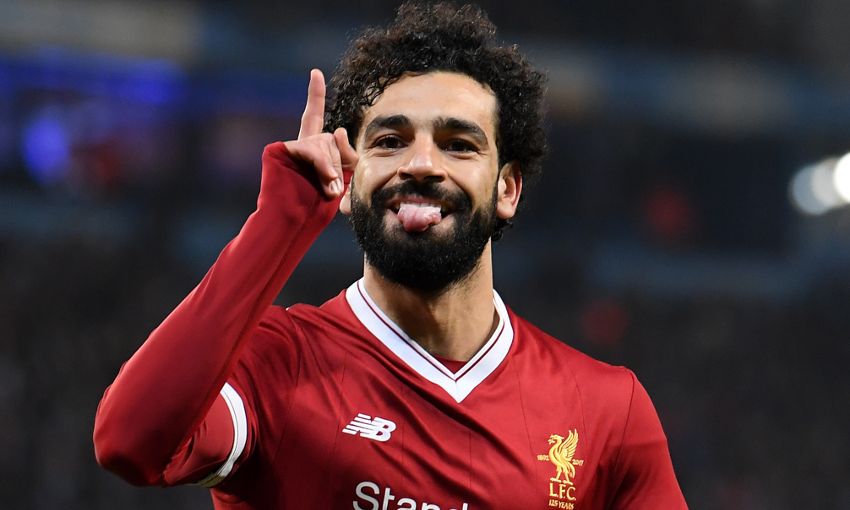 Liverpool forward Mohamed Salah will find out on Sunday whether he has won the PFA Players' Player of the Year award.

Salah is enjoying one of the greatest debut campaigns in Reds history, having scored 41 goals in just 46 appearances since joining the club from AS Roma last summer.

The PFA Players’ Player of the Year - which is voted for by PFA members from the 92 Premier League and Football League teams - will be announced tonight during a special awards ceremony at Grosvenor House in London.

The last Liverpool player to take the honour was Luis Suarez in 2013-14.