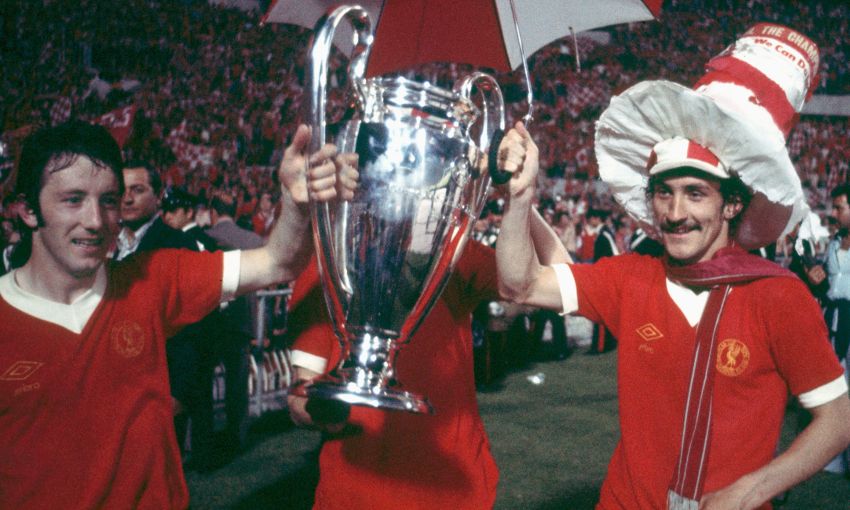 Liverpool FC will always have a special affiliation with the Stadio Olimpico, the stadium where the club's first European Cup was clinched back in 1977.

As Jürgen Klopp's class of 2018 aiming to write some history of their own at the famous stadium tonight, we take a walk down memory lane to recall the Reds' first fantastic night in Rome.

After winning the league title in 1976-77, Bob Paisley’s team were denied the double when they lost 2-1 to Manchester United in the FA Cup final.

Despite that painful loss to our arch-rivals, there was a trip to the Italian capital for a European Cup final meeting with German giants Borussia Moenchengladbach to look forward to.

With Berti Vogts at the back and Danish star Allan Simonsen in their side, Borussia were a formidable outfit - but so were Paisley’s Reds.

The man who scored the opening goal for Liverpool at the Stadio Olimpico that night was one of our own – Kirkby native Terry McDermott – and for the midfielder, it is a night that he will never forget.

"That was the most important goal I ever scored because it was our first European Cup win,” McDermott told Liverpoolfc.com.

“Whenever I talk with supporters they always mention my header against Tottenham at Anfield or my volley at White Hart Lane, but that one at the Stadio Olimpico will always hold a special memory for me.

“I was in and out of the team during that season and I didn’t play against Saint-Etienne when Davey Fairclough scored that famous goal.

“The final against Borussia Moenchengladbach at the Stadio Olimpico was just a truly special night. I remember Kevin Keegan playing his final game in a red shirt and he was man marked by Vogts, well he tried to!

“Berti was a fantastic player and he followed Kevin everywhere he went. For my goal Kevin had taken him to the far side of the pitch and that’s why the gap appeared through the middle when I ran through on goal.

“Their goalkeeper Wolfgang Kneib was a giant of a man, about six foot 12! I saw him coming running towards me and I just thought let’s get rid of this ball quick and I hit it and luckily for me found the net!” 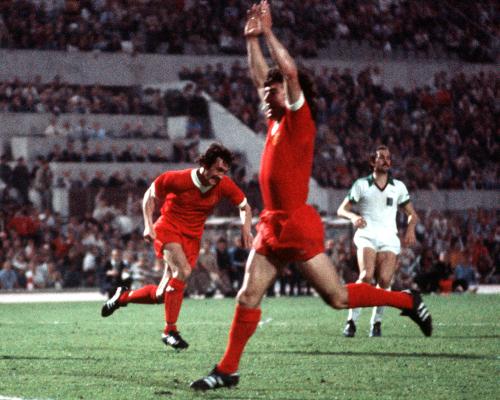 Looking ahead to tonight’s rematch for the class of 2018, McDermott is confident of another important victory at the home of AS Roma.

He added: “I can’t wait and I know you can never say for sure 100 per cent, but I am confident we will get to another European Cup final in Kiev.

“All things being equal, if we play anywhere near how we did last week then we will be there, the memories will flood back and no doubt we will see a lot more of my goal from 1977 on LFCTV, so I’m looking forward to that!

“Seeing Liverpool going back to Rome brings back great memories for me. I can’t wait for the game and if we get an early goal then it’s goodnight Vienna!

“It will be a tough game, no doubt about it, but I’m confident that the lads can do us proud in Rome just like we did in 1977.”

'He is exceptional' - why Coutinho could be key against Newcastle

'He was one of the most influential LFC players ever'