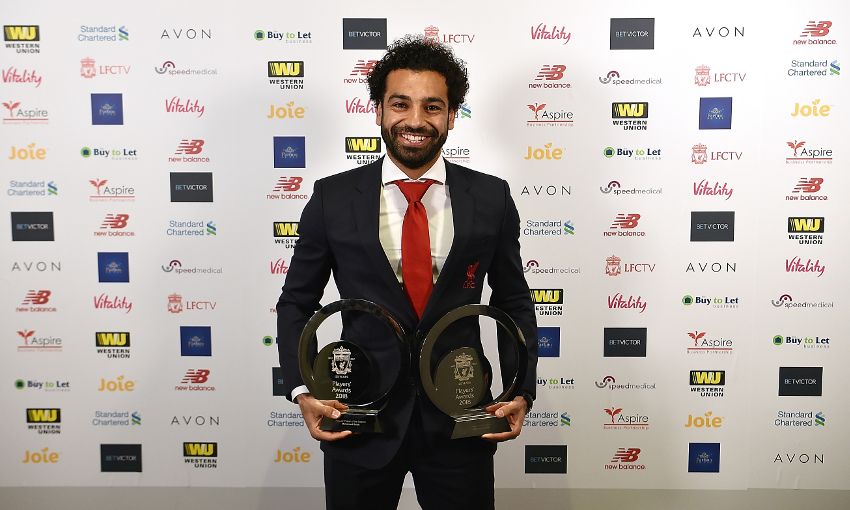 Mohamed Salah was named Liverpool's star man for the season as the achievements of the first team, Academy, Ladies, legends and fans were celebrated at the 2018 LFC Players' Awards on Thursday night.

The No.11, who has so far scored 43 goals in 50 appearances since joining the club last summer, was voted Player of the Season by both the fans – in an online vote on Liverpoolfc.com – and by his teammates at Melwood.

The Lifetime Achievement Award was presented to the man who has played the most matches in the club’s history, Ian Callaghan, while the 1978 European Cup-winning Reds side were acknowledged with the Outstanding Team Achievement Award on the 40th anniversary of their triumph over FC Bruges at Wembley.

Goal of the Season – shortlisted by supporters and decided by an LFC panel – went to Alex Oxlade-Chamberlain for the midfielder’s stunning long-range blast during the European win against Manchester City at Anfield in April. 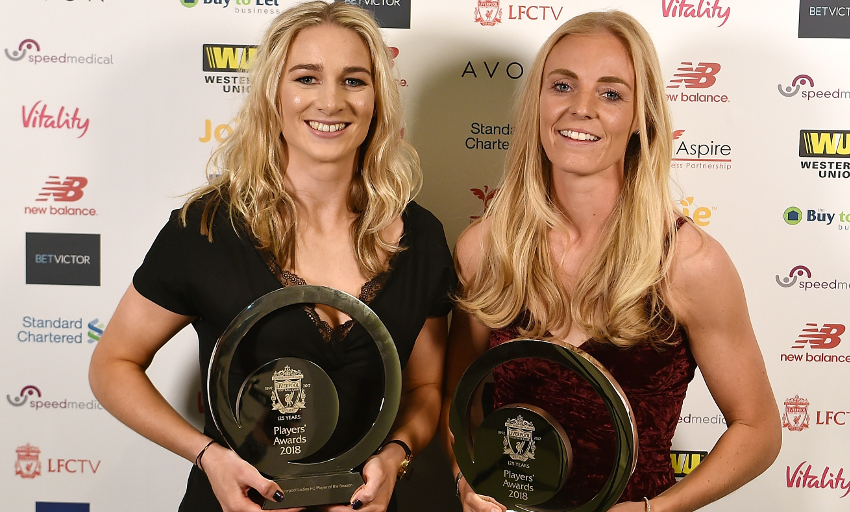 And there were special accolades for the Fans Supporting Foodbanks initiative, in the form of the Bill Shankly Community Award, and New South Wales as the official Supporters’ Club of the Season.