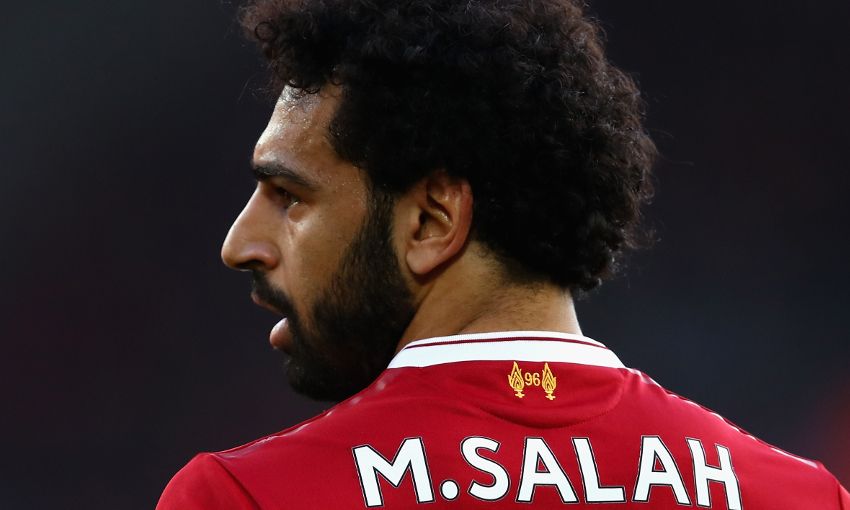 Mohamed Salah has won the PFA Fans' Player of the Year award after claiming 89 per cent of the votes in an online poll of supporters across the country.

The Liverpool forward set a new Premier League record with his 32 goals in the division during 2017-18, and has scored 44 times in all competitions for the Reds this term.

Salah scooped the monthly prize on four occasions in his debut campaign at Anfield.