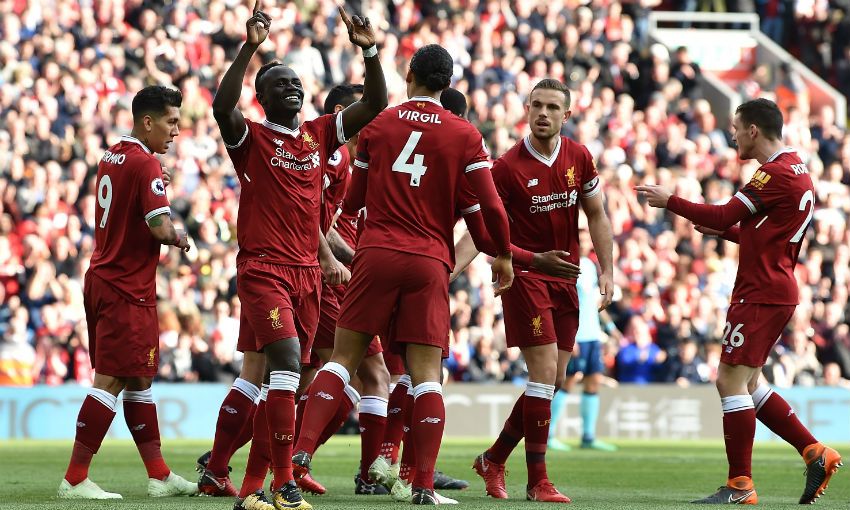 Defeat in the Champions League final should not define a season of 'unbelievable' progress for Liverpool, Xabi Alonso believes.

A thrilling, goal-laden run to last month’s showpiece in Kiev ended in sorrow for the Reds, who were beaten 3-1 by Real Madrid.

The memories of how Jürgen Klopp’s team journeyed to the NSC Olimpiyskiy Stadium are unlikely to fade any time soon, though.

Seventeen goals were scored in knockout tie victories over FC Porto, Manchester City and AS Roma, while Maribor and Spartak Moscow were each thrashed 7-0 in the group stages.

As well as performing brilliantly on the continent, Liverpool also ensured they will again compete among Europe’s elite next term by securing a top-four finish in the Premier League for the second season in a row. 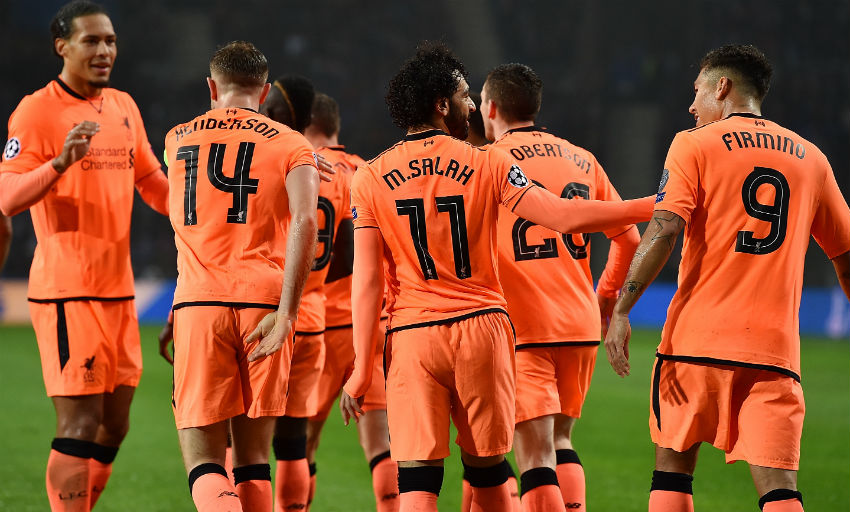 Alonso was part of the midfield when the Reds last achieved that feat back in 2009, and the legendary former playmaker has been hugely impressed with the development of Klopp’s side over the course of the last year.

“It’s unbelievable, what they have achieved. And not just their result of reaching the final, the way they have been able to build an idea of how they want to play,” Alonso told Liverpoolfc.com.

“From this strong base, now they have to continue building, adapting and improving. I think that’s very important, that they have in this moment this idea about the team, about how they want to play.”

Alonso’s five-year Anfield career culminated in a tilt at the Premier League title in 2008-09, when Rafael Benitez’s team accrued 86 points only to be denied by Manchester United.

And the Spaniard thinks competing for English football’s top prize is what the current crop must aim for next season.

“The next step is not securing top four, it is challenging for the title and that’s the big one that probably is the most difficult one,” Alonso said.

“We know Liverpool, they can beat anyone, but they need to find that consistency to be regular in the whole season. We were close and we didn’t make it - hopefully they can make it.” 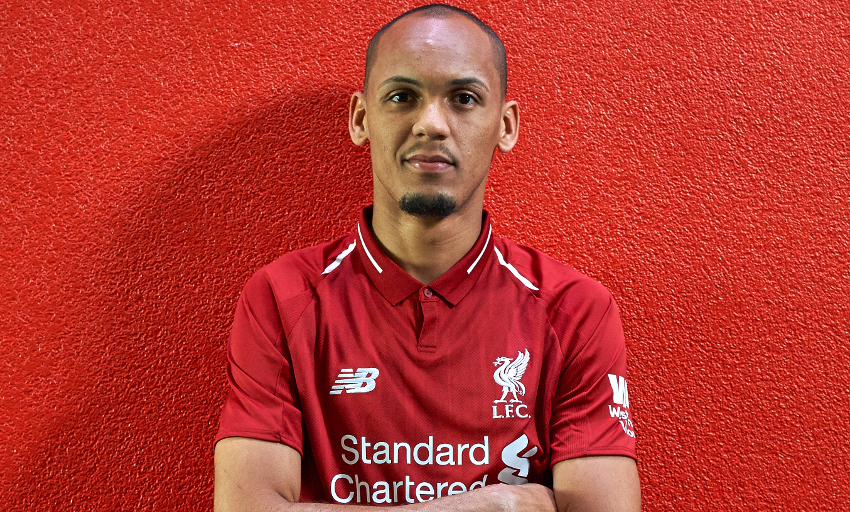 Jürgen Klopp: Why I'm so excited about Fabinho signing

Klopp has already moved decisively to strengthen his squad ahead of 2018-19, with a deal agreed to sign Fabinho from AS Monaco in the immediate aftermath of the Champions League final.

The Brazil international midfielder will join Naby Keita in officially becoming a Red on July 1, and Alonso feels the addition of such quality players who can fit into the manager’s established style is vital if the club is to be successful moving forward.

“I think they need to not just have a ‘short’ team. Not 14 players - you need to list 20, 22 players to be able to cope with so many games,” the World Cup winner explained.

“Each game, each point is so important so you need to have the whole squad connected, ready to perform at the highest level, but with the principles and the idea very clear. That can’t change from game to game.

“For me the important thing is the team. The team is already built. After, for sure you need to bring new players, you need to add new, good things, but that doesn’t disturb what they have already been doing.”

Xabi Alonso on Jordan Henderson: 'He's so vital for Liverpool'

Xabi Alonso interview | 'Liverpool and Klopp have my whole admiration'

Alonso: I would have loved to work with Klopp