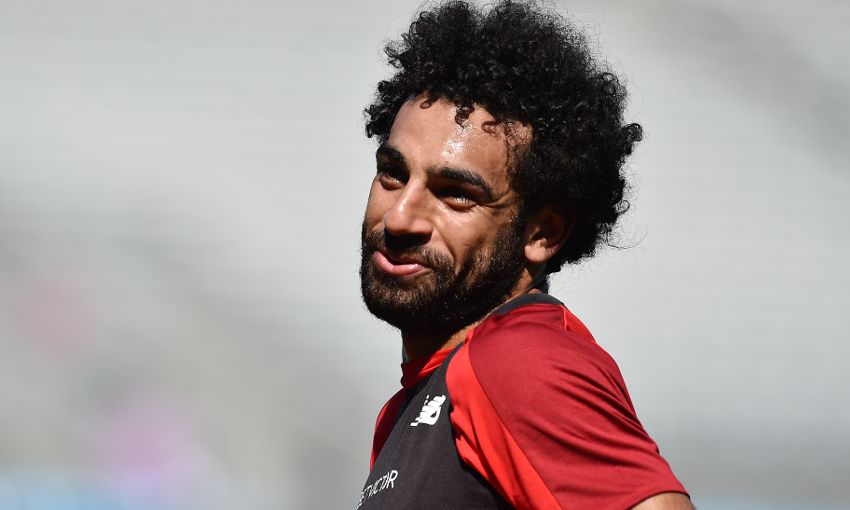 Liverpool forward Mohamed Salah has been nominated for the Best FIFA Men's Player award for 2018.

The Egyptian was today named on the 10-man shortlist for the prestigious accolade, which recognises the best male player over the last 12 months.

Salah's nomination comes in recognition of a remarkable debut season at Anfield following his move from AS Roma.

The 26-year-old scored 44 goals in 52 appearances in all competitions as Jürgen Klopp's team reached the Champions League final and secured qualification for this season's tournament.

His 32-goal haul in the Premier League broke the record previously jointly held by Luis Suarez, Alan Shearer and Cristiano Ronaldo for strikes in a 38-game season. Salah then scored twice in two appearances for his country at the World Cup in Russia.

Votes from the media, national team coaches, national team captains and fans will decide whether Salah's achievements are enough to see him take the gong at an award ceremony in London in September.

Klopp up for FIFA Best Men's Coach of the Year award>>>