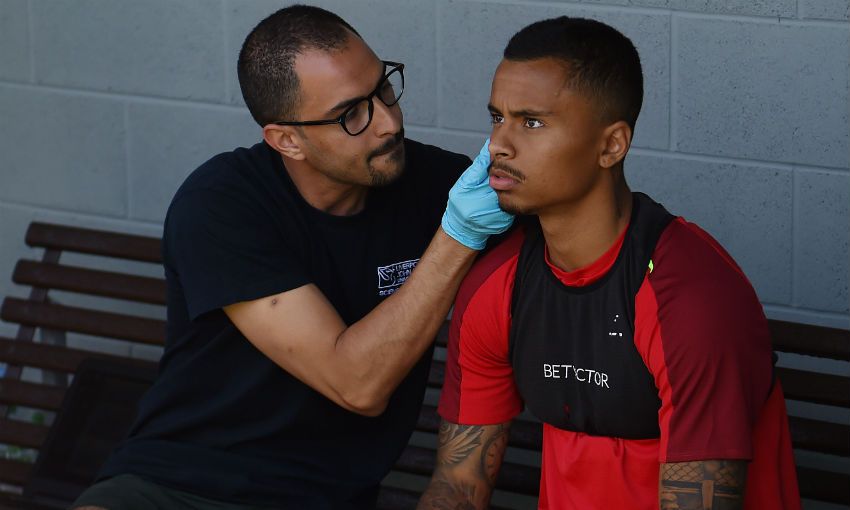 Allan Rodrigues de Souza has today signed an extension to his Liverpool contract – and completed a deal to join Eintracht Frankfurt on a season-long loan deal, subject to international clearance.

The Brazilian midfielder, who initially moved to Anfield from Internacional in September 2015, has committed his future to the club by inking fresh terms on Tuesday.

Die Adler enjoyed success last term by lifting the German Cup in May by beating Bayern Munich in the final in Berlin, meaning they’ll take part in the group stage of the Europa League. They also finished eighth in the Bundesliga.

The 21-year-old has previously had loan spells with SJK, Sint-Truidense, Hertha Berlin and, most recently, Apollon Limassol.

Loan watch: Grujic and Millar in the goals with 11 Reds in action