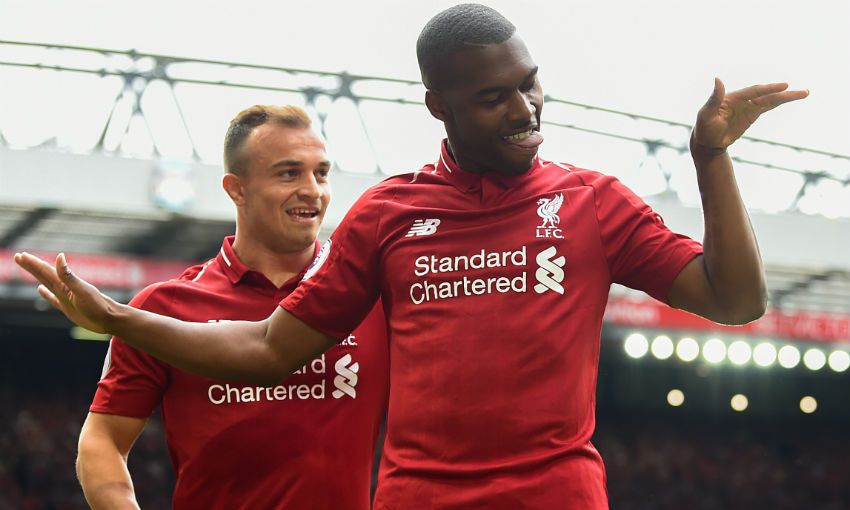 Liverpool got their 2018-19 season under way with a 4-0 rout of West Ham United at Anfield on Sunday afternoon.

Here are five talking points from the game… 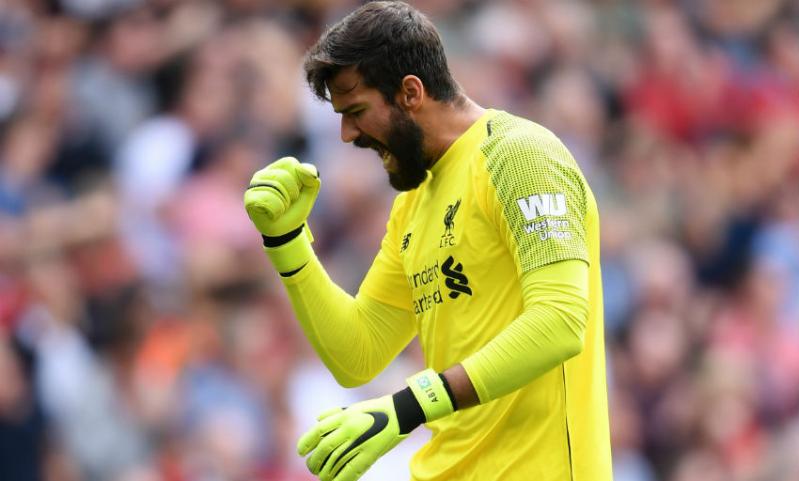 Alisson Becker and Naby Keita made their competitive Liverpool debuts as starters - and neither seemed to need any time whatsoever to become acquainted with their roles in Jürgen Klopp’s set-up.

Goalkeeper Alisson was a largely cool, calm and collected presence, with one pass pinged into the feet of Andy Robertson midway through the first half drawing warm appreciation from the home fans.

The Brazil international also, of course, marked his Reds bow with a clean sheet. 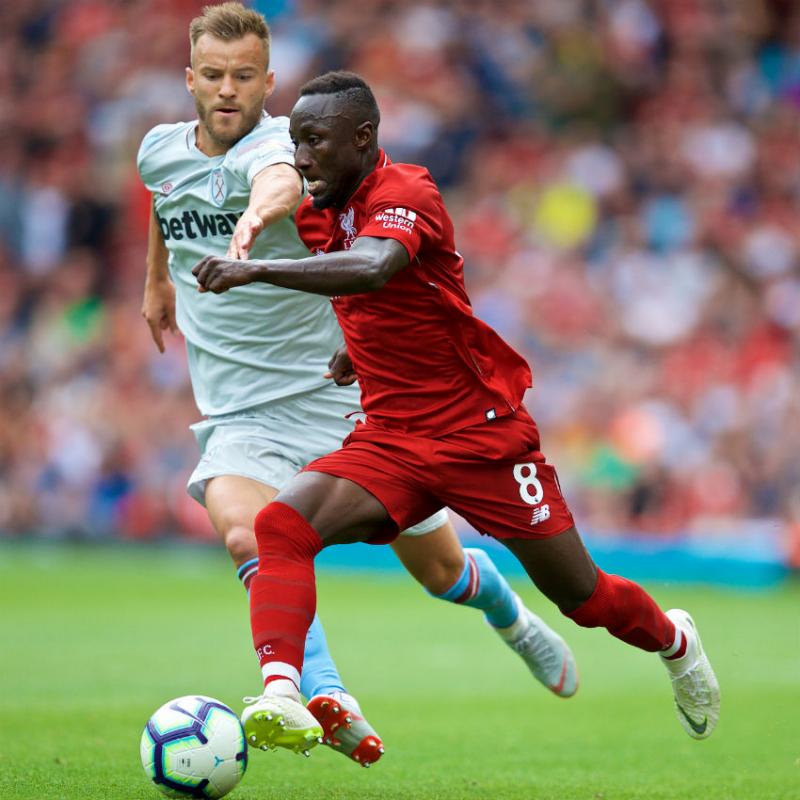 Keita, meanwhile, combined industry and incision during his 70 minutes on the left of Liverpool’s midfield three.

The No.8 showcased his ability to both destroy and create from a central position - claiming the assist-before-the-assist for Salah’s goal with a cleverly-delayed ball to the rampaging Robertson - and then finished the game on the left of the Reds’ attacking trio following Roberto Firmino’s substitution.

Xherdan Shaqiri looked bright after coming on as a late substitute, too.

Talk about picking up where you left off.

They scored 91 times between them and terrorised defences across Europe last term - and Salah, Mane and Firmino clearly have no intention of doing anything different this season, either.

As usual, the link-up between Liverpool’s front three was always threatening and at times electric. And, as usual, there were goals, as Salah’s 19th-minute opener was followed by a double from Mane, whose second of the afternoon was assisted quite brilliantly by Firmino. 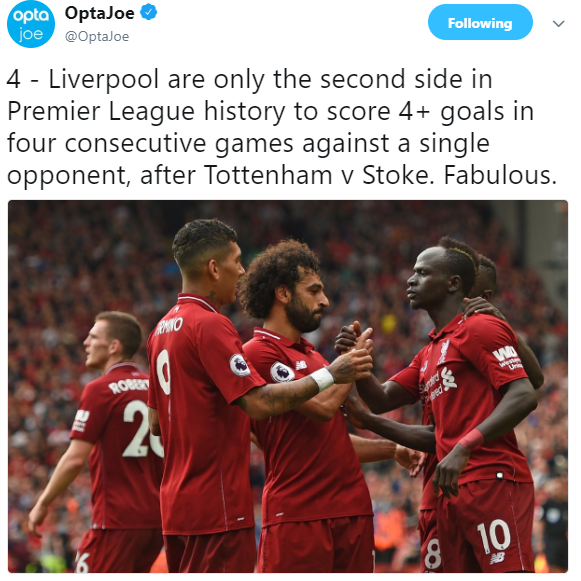 With Dejan Lovren, Joel Matip and Ragnar Klavan unavailable, Klopp elected to partner Virgil van Dijk with Gomez at the heart of his defence.

The 21-year-old, who has played primarily at full-back for the Reds but sees a central berth as his long-term future, responded with a display of confident authority.

Gomez regained possession nine times throughout the 90 minutes - only Keita did so on as many occasions for Liverpool - and made a team-high four clearances, as well as three tackles and one block.

One touch is all it takes…

Surely not even he could have anticipated making such a rapid impact after coming off the bench, though.

It took Liverpool’s No.15 a grand total of 24 seconds to find the net after he replaced Salah with three minutes left - and his sharp, back-post finish came from his first touch of the ball, for good measure.

Has the phrase ‘immediate impact’ ever been more applicable? 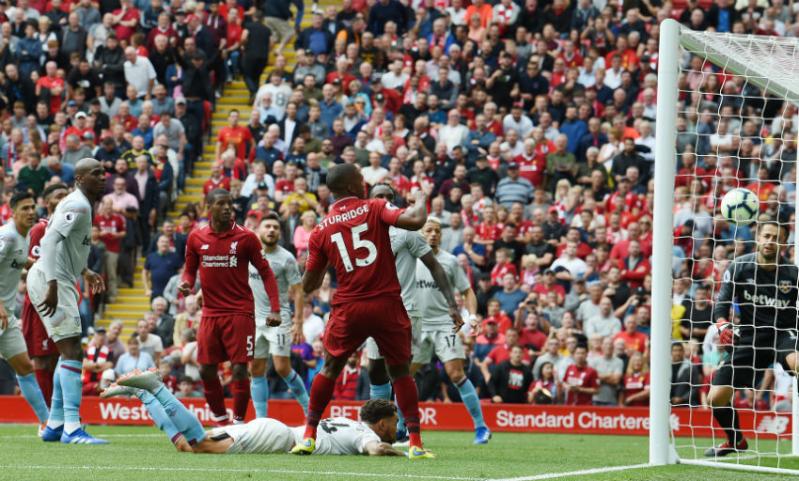 How’s that for a bench, then?

The quality of the seven men who began Sunday’s match as substitutes proves that Klopp has greater strength in depth at his disposal this season.

Let’s not forget that three senior centre-backs were absent from the squad altogether, too, with Lovren having played in the World Cup final three weeks ago and Matip and Klavan struggling with injuries.