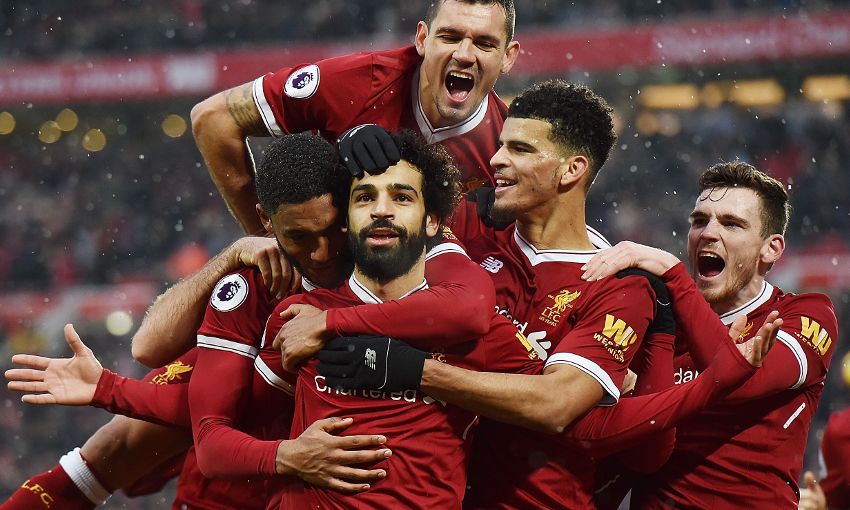 Mohamed Salah has won the 2018 FIFA Puskas Award for his sensational goal against Everton at Anfield last season.

The Liverpool forward produced a moment of brilliance to light up his first Merseyside derby appearance, spinning away from his marker in the area before curling a shot into the far top corner.

And that strike was honoured at a ceremony in London on Monday, topping a shortlist of 10 goals nominated for 2018 Puskas Award following an online poll of fans.